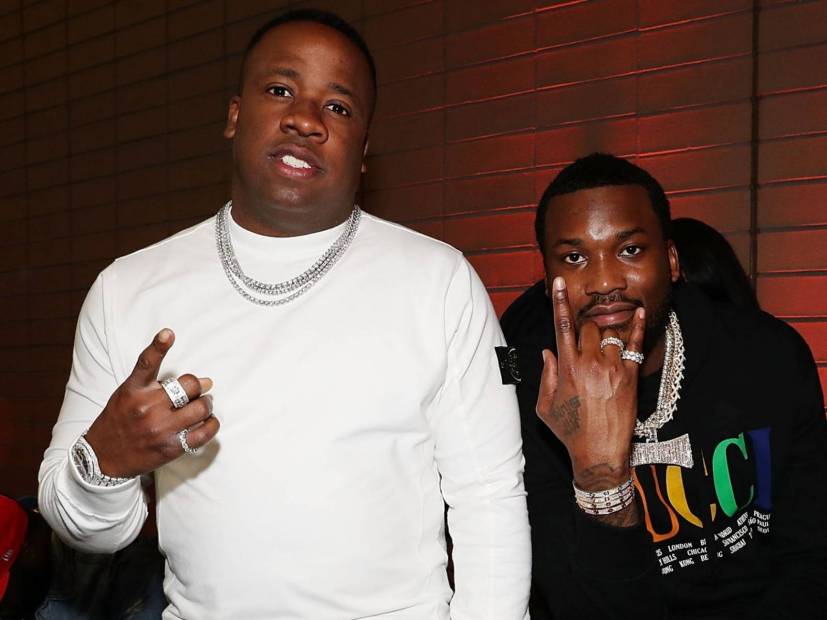 Las Vegas, NV – Yo Gotti has weighed in on Meek Mill’s recent experience at the Cosmopolitan Hotel & Casino in Las Vegas.

In a statement sent to HipHopDX, the Memphis rap force admits he’s had his own issues with not only the Cosmopolitan but other Sin City hotels, claiming they discriminated against him in a similar fashion.

“Unfortunately, I’ve experienced similar discrimination at the Cosmopolitan and other Vegas hotels,” Gotti says. “It’s a disgrace that these establishments continue to judge us by the color of our skin and our professions instead of recognizing our artistry and dedication to our communities.

“I stand with Meek Mill and all my peers in the Hip Hop community that have been disrespected by places like the Cosmopolitan.”

Meek was barred from entering the Cosmopolitan on Saturday (May 25) when he was attempting to see a DJ Mustard show at the Marquee Dayclub. When he asked the security team why he wasn’t allowed in, they were unable to provide him with a concrete answer and threatened to arrest him.

Cosmopolitan hotel/casino going to extreme racist levels to keep too many black entertainers and black people …. they said they gone lock me up.. I’m like for what I’ve been once to a party with jayz ….. Some of these casinos have a bunch of Tatics to keep the level of blacks down …. but love to take our money!!!! This happens to a lot of black entertainers not just me either!! I felt crazy being put out by these white men for no reason!

But, in the days since the incident, the Cosmopolitan claims Meek was banned because of a past fight on their property, then changed courses and said he wasn’t let in because the club was already at “capacity.”

Meek’s attorney Joe Tacopina issued a statement on Monday (May 27) in response to the Cosmopolitan’s statement citing capacity concerns.

“The assertion that the Cosmopolitan denied Meek because of capacity concerns at Marquee Dayclub is outright false,” the statement read. “In the recorded video, Meek also inquired about getting a meal at one of the hotel’s restaurants, yet their security team continued to deny Meek and said he would be arrested for trespassing regardless of location in the hotel premises. The Cosmopolitan’s conduct continues to be deplorable.”

Meek and Tacopina have vowed to sue the hotel.