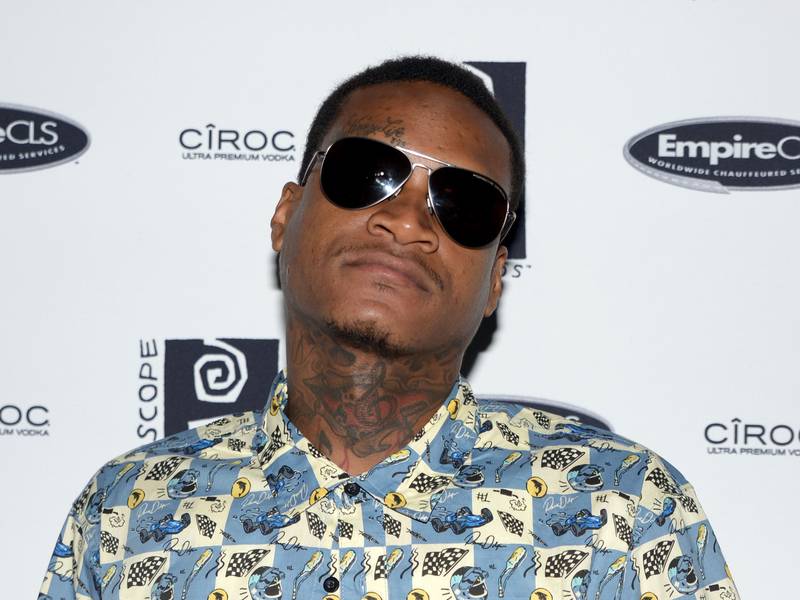 Slim 400 is on the road to recovery after being shot multiple times last month. According to TMZ, the YG affiliate is out of the intensive care unit but remains hospitalized.

While Slim is in stable condition, he won’t be leaving the hospital any time soon. Sources close to the injured rapper say he’ll remain at a medical facility for the indefinite future after originally anticipating a full recovery in a matter of weeks.

Last week, Slim’s family issued a statement to HipHopDX confirming he was in stable condition. They also expressed gratitude for the support they received.

“Slim’s family and friends remain by his side and greatly appreciate the continued prayers and support,” the statement read. “He is a family man, a father, a community man, and a uniquely talented artist with a greater purpose. Slim’s family is overwhelming thankful for every call, every positive thought and every prayer.”

Slim was shot nine times in his hometown of Compton on June 28. He has undergone four surgeries since he was rushed to St. Francis Medical Center following the drive-by attack.

So far, police haven’t publicly identified any suspects in the shooting.