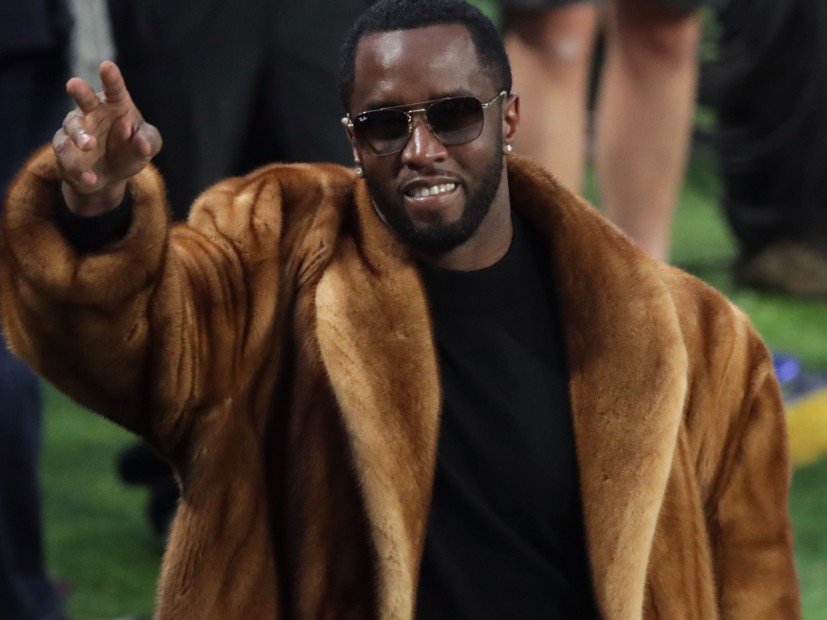 Shortly after Cassie announced she was expecting her first child with celebrity fitness trainer Alex Fine, Diddy took it upon himself to swipe her photo and congratulate the happy couple on Instagram.

While the move garnered plenty of positive feedback for the Bad Boy mogul, Fine wasn’t buying it.

Letter to Cassie I promise you that I will do every single thing in my power to support you and help you. I promise that you will never be alone. I promise that you will be loved beyond expectation and we will show our children how to be in a healthy relationship. I promise to always come home with a great attitude and give our children and you undivided attention. I promise to always keep you and the child first nothing comes before you. I promise you will be showered in kisses and hugs every single day. I promise that I will be the best father/baby daddy You two are my greatest loves I have and will ever have. I cannot wait for the rest of our lives together and to raise a beautiful happy child in our beautiful happy life. ❤️ 📸 @mikemillerphoto

As pointed out by Bossip, Fine made his feelings clear when he liked an Instagram comment from a fan who accused Diddy of making Cassie’s moment about him.

“Diddy really tried to steal your moment along with your photo,” the comment read. “I think people can see now who he really is. He has no place in the future you have both built, you’re obviously a man with heart, integrity, and the right values. Blessings to you all.”

Diddy and Cassie dated on-and-off for roughly 10 years. They broke up last year.

[This article has been updated. The original version was published on June 14, 2019 and can be found below.]

Diddy and model Cassie dated off and on for over 10 years, but permanently ended their relationship last year.

Cassie ultimately moved on with fitness guru Alex Fine, while Diddy grieved the death of his ex-girlfriend and mother of his children, Kim Porter, who passed away unexpectedly in November 2018.

But, it appears Diddy harbors no ill feelings towards his ex. On Friday (June 14), the Bad Boy mogul congratulated Cassie and Fine on their baby announcement.

“Congratulations @Cassie and Alex,” he wrote alongside a photo of the couple. “I wish you all nothing but love and happiness. God bless. L O V E.”

Both Russell Simmons and 2 Chainz applauded Diddy in the comment section for the humbling gesture.

Congratulations @Cassie and Alex. I wish you all nothing but love and happiness. God bless ❤️❤️❤️ L O V E

The 32-year-old revealed she was expecting her first child on Thursday (June 13) with an Instagram post of her own.