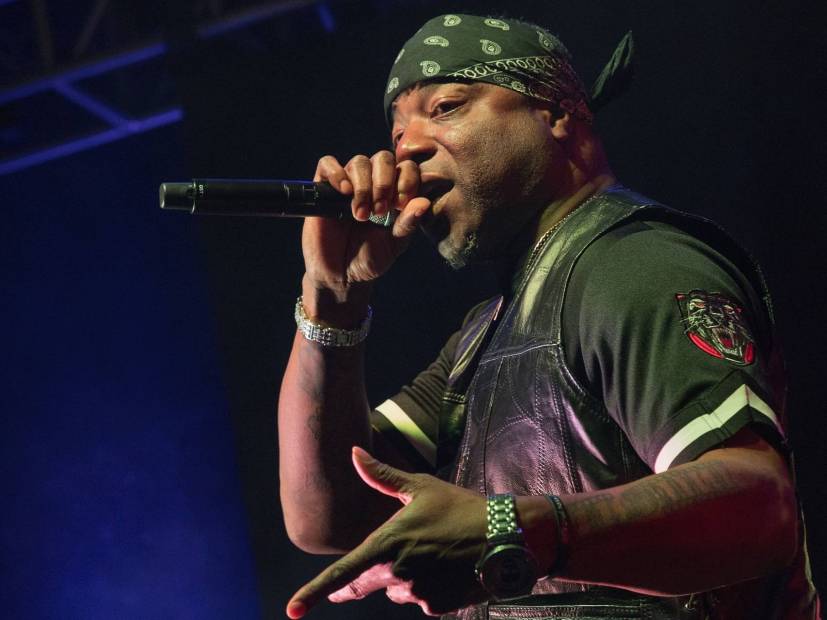 As Spice 1 inches closer to dropping Platinum OGs — his follow up to 2017’s Throne Of Game — the West Coast gangsta rap vet has shared another single from the project titled “Since 85.”

Featuring two of Hip Hop’s resident smokers, Devin The Dude and Kurupt, the song is intended to be a true smokers anthem.

“This album is like my All Eyez On Me to the world” Spice 1 said a press release. “It’s me and my homies, some here, some not with us anymore, bringing that west coast gangster shit on some banging ass beats. ‘Since 85’ was the last record we recorded for the album.

“We didn’t have a ‘smoking’ type record, so I got Devin and Kurupt on it with me to make one for certified smokers.”

During a subsequent interview with DX, Spice 1 opened up about Eazy’s last days and detailed the moment he found out his fellow MC had passed away.

The album is expected to arrive on July 26.