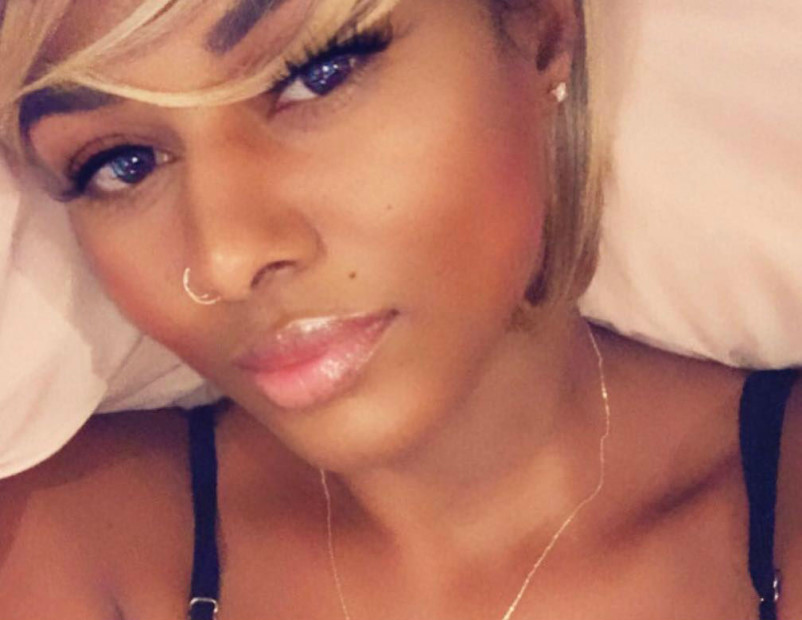 Kurupt and his estranged wife Jovan Brown (also known by her stage name Gail Gotti) are reportedly expected in court next month.

According to legal documents obtained by The Blast, Brown is seeking $14,000 per month in spousal support, $40,000 in attorney’s fees and a 50 percent stake of ownership in all the companies she says she managed for the rapper, including their shared cannabis line Moonrock.

The most eye-opening revelation comes from Brown who says her husband walked out on her after she was diagnosed with terminal cancer.

I show my scars so that others may know they can heal. ? . I’m back & I’m coming for everything that was taken from me. #Cancer #Warrior #MultipleMyeloma #BloodCaner #Cannabis #Cures #fitnessmotivation #strongwoman #melaninpoppin #blackgirlmagic #fitfam #training #blackfitnesswomen #wakanda #blackfitness #ebonyfitness #workout #noexcuses #melaninfitness #melanin

“Our separation definitely hurt, as I could not understand how after 17 years he left me in my time of need when I needed his support and love the most,” she reportedly states in the documents.

“Before [Kurupt] left our relationship, I was diagnosed with terminal cancer. Although I earned a salary prior to separation and [he] knew I needed the money, when I asked [Kurupt] to assist me with my treatment, he responded ‘go get a regular job’ and I should ‘get a boyfriend to help me pay for my treatments.'”

She added that Kurupt told her he has a new woman and family to support.

This is exactly where I am today! Starting over… I have an awesome group of people that love me unconditionally and I’m forever grateful for all of you !!! ? When you get diagnosed with cancer, life changes in so many ways. You change as a person — from the way you think to the way you approach your future. You realize what’s really important in life. You stop sweating small stuff, you slow down when sharing special moments in life with family and friends. My journey made me a better person. It taught me a different type of strength. I fought the worst disease known to man & I won. I’m ready to walk in my purpose and allow God to deal with whomever tries to stop his plan for me. ?? The Chosen One ? . #Cancer #Warrior #MultipleMyeloma #BloodCaner #Cannabis #Cures #fitnessmotivation #strongwoman #melaninpoppin #blackgirlmagic #fitfam #training #blackfitnesswomen #wakanda #blackfitness #ebonyfitness #workout #noexcuses #melaninfitness #melanin

When Brown first met Kurupt, she says he was still a broke rapper and living in homes owned by his mother. She also said they didn’t have a car for years and struggled to make ends meet.

Brown filed for divorce last year after 11 years of marriage.