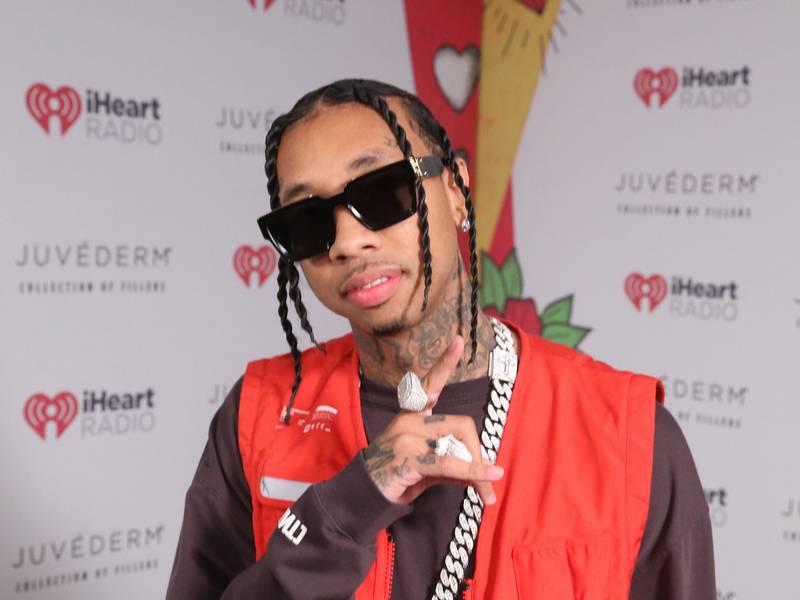 Tyga looks to continue his comeback campaign with his new album Legendary. The project is his follow-up to 2018’s Kyoto LP.

Check out Tyga’s Legendary stream, cover art and tracklist below.

[This post has been updated. The following was originally published on June 3, 2019.]

Tyga’s seventh solo album is set to arrive in a matter of days. The West Coast rhymer has announced a new LP titled Legendary, which is scheduled to drop this Friday (June 7).

Legendary will be Tyga’s follow-up to the Kyoto LP, which dropped in February 2018. While Kyoto came and went with little to no fanfare, he experienced a career renaissance a few months after its release.

T-Raww teamed up with Offset for a single titled “Taste,” which peaked at No. 8 and became Tyga’s first single to chart on the Hot 100 in three years. Subsequent singles such as “Swish” and the Nicki Minaj-assisted “Dip” allowed him to maintain a consistent spot on the Hot 100 in 2018.

Now, Tyga will look to return to the Billboard 200 with his Legendary album.