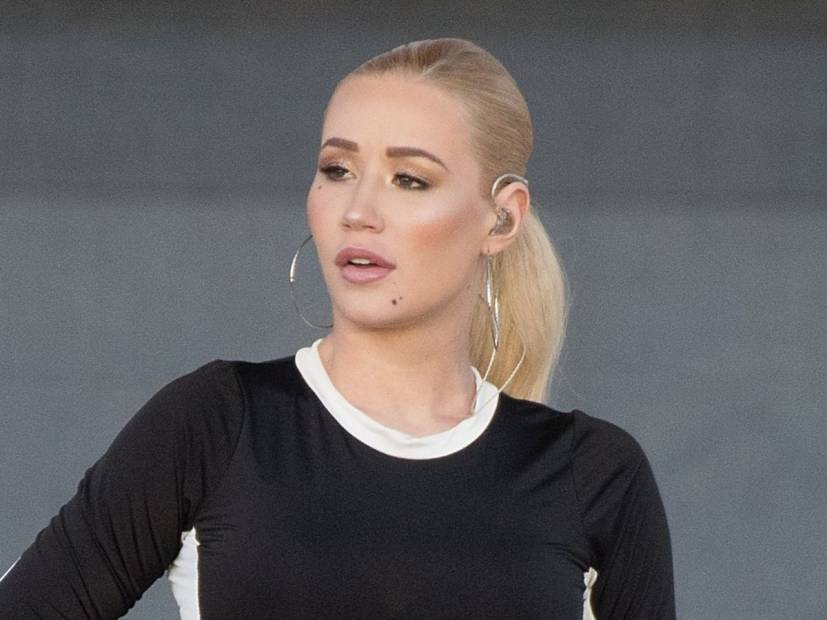 Images from Iggy Azalea’s topless photo shoot with GQ were leaked online over the weekend — and she’s fuming. In the wake of this breach of privacy, photographer Nino Munoz — who captured the images in 2016 — insists they were stolen.

Munoz addressed the controversy via Instagram on Monday (May 27).

“I’m outraged and saddened to find out that images of mine were stolen and published without my permission,” he wrote. “There is currently an investigation underway. Posting these stolen images is illegal and anyone who has done so will be prosecuted.

“I empathize with any discomfort that this situation has caused to anyone that is involved.”

My heart goes out to anyone this situation has affected. I’m utterly outraged and will not rest until justice is served.

Iggy is equally as upset and has vowed to take legal action. On Monday afternoon, she temporarily reactivated one of her social media accounts to issue a statement.

“A lot of high profile women have shot covers with GQ with a strategically placed hand etc covering their breasts etc.,” she wrote in part. “I always felt they were very beautiful covers, so I jumped at the opportunity. I hadn’t seen other women’s covers leak so I felt comfortable (on a closed set) to model for such a reputable magazine knowing only the images with my hands covering would be considered for print.

“I never consented to taking topless pictures for potential release, period. I don’t feel there is any where I can retreat to or that I have a ‘happy place’ I can wait until it all blows over. Please think of how you might feel if the shoe was yours to wear.”

She states that a lot of women have done this topless shoot but it never gets released and she will keep her accounts deactivated for now. pic.twitter.com/NfEmjw7TJ0

The Aussie artist added she’s “angry” the images weren’t immediately deleted. She explained she’s most upset about how men have reacted to the photos.

“A lot of the comments I see from men in particular taking things even further and sharing their thoughts and fantasies in regard to my body has honestly disturbed me,” she continued. “The outright wicked things people say is overwhelming & makes me feel like throwing up.”

Azalea ended her diatribe by promising to press criminal charges and admitting she feels embarrassed that her family members were subjected to the images. She also revealed she won’t be reactivating her accounts anytime soon.