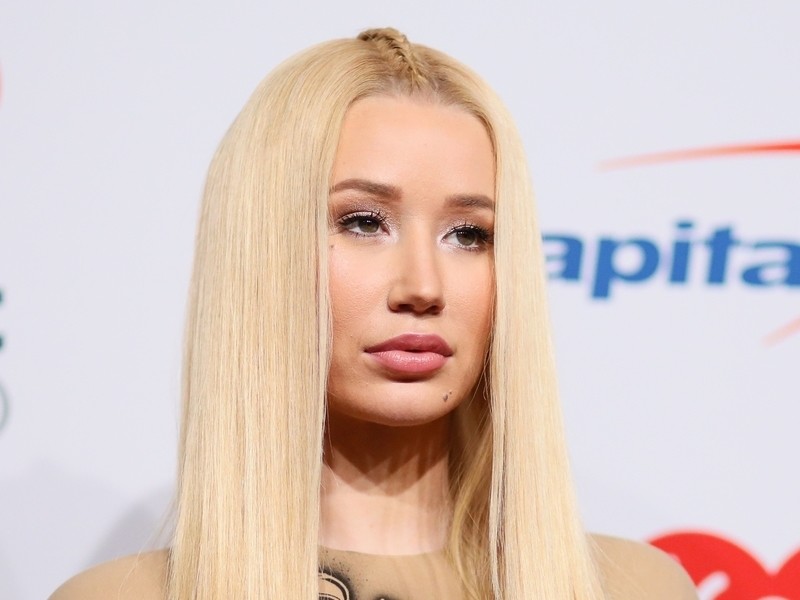 Iggy Azalea apparently deleted her Instagram and Twitter accounts after nude photos of her were leaked online. She made the move on Monday (May 27), just one day after the breach of privacy.

The origin of the leak appears to be from a website called The Fappening Blog.

Prior to the deactivations, the “Fancy” pop star didn’t address the incident. As pointed out by US Weekly, the photos originate from a 2016 GQ Australia photo shoot with photographer Nino Munoz.

Iggy Azalea has deactivated all social media accounts after the abhorrent amount of sexual jokes made after a nude photoshoot leak.

The photos were taken years ago by photographer Nino Muñoz for GQ Australia, but were never meant to see the light as Azalea changed her mind. pic.twitter.com/prEGMmV3sh

She later thanked him in an Instagram post, writing, “Happy birthday @DrGhavami. It might seem obvious I’d hold the man I owe my fabulous nose and breasts to in high regard.

“But vanity aside; Ash you’re hilarious as hell, talented, eclectic, a progressive thinker & someone who supports women in their choice to do what they want with their OWN bodies (tons of men don’t share that sentiment). So cheers to you! I’m proud to call you my friend.”

Posing nude isn’t something new for Azalea.  In August 2018, she shared a series of Instagram photos of herself standing on a tennis court wearing nothing but a pair of neon-green pumps in an effort to promote her Survive The Summer EP.