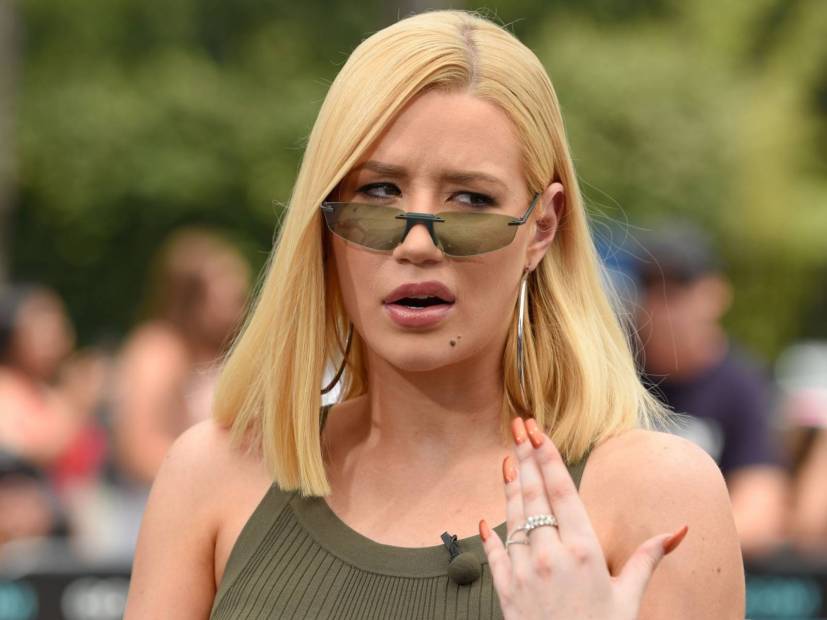 Iggy Azalea’s assistant was simply doing their job when opening a package sent to the Aussie rap star. What they discovered was nothing anyone was expecting. Iggy took to Twitter on Thursday (March 14) and revealed what was in the package — and it’s not pretty.

“Someone sent a vile of semen in the mail and the office assistant had to unknowingly open the package. I – Who – [Puking Emoji] – FBI!!!!”

Iggy Azalea tells us through Twitter that someone sent semen to her office. And the office assistant opened without knowing what it was. ? pic.twitter.com/D34EwsAUCd

Although the tweet has since been deleted, a fan account captured a screenshot of it. Iggy also suggested she’d be getting the authorities involved. “We have your DNA! Idiot. Hope you like the sex offenders registry. Anyway *dry hurling* subject change? PLEASE.”

On the music front, Iggy just released a new video for “Sally Walker.” The song serves as the inaugural single from her upcoming project, In My Defense, which is expected to arrive later this year. In My Defense also marks her first project since leaving Island Records last November.

Check out the “Sally Walker” video below.