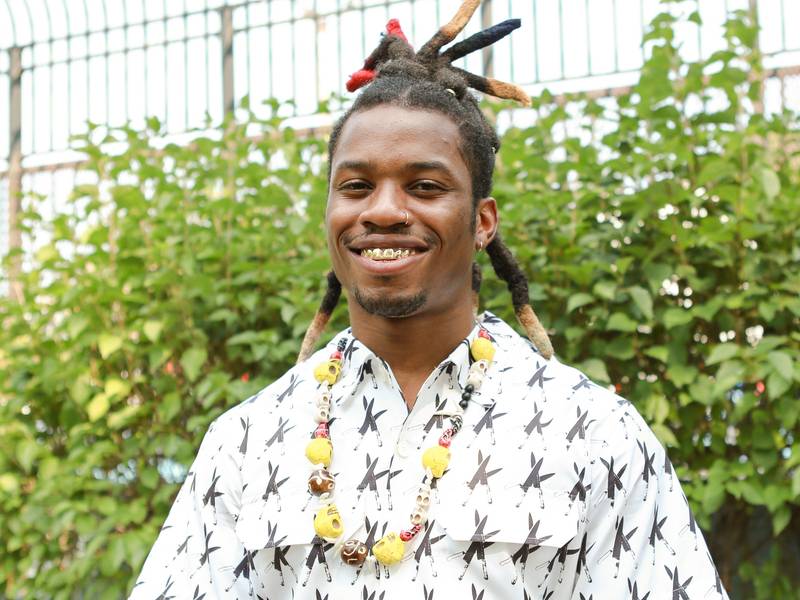 Denzel Curry has released a new album titled ZUU. The LP is the follow-up to 2018’s TA13OO.

Check out Curry’s ZUU stream, cover art and tracklist below.

[This post has been updated. The following was originally published on May 22, 2019.]

Denzel Curry is planning to close out the month with a new album. The Florida-based rapper has announced his next LP, ZUU, and dropped a new single titled “SPEEDBOAT.”

ZUU will be Curry’s follow-up to 2018’s TA13OO, which dropped last July. The critically acclaimed LP was his first project to chart on the Billboard 200, peaking at No. 28.

Check out Curry’s ZUU cover art and tracklist below.