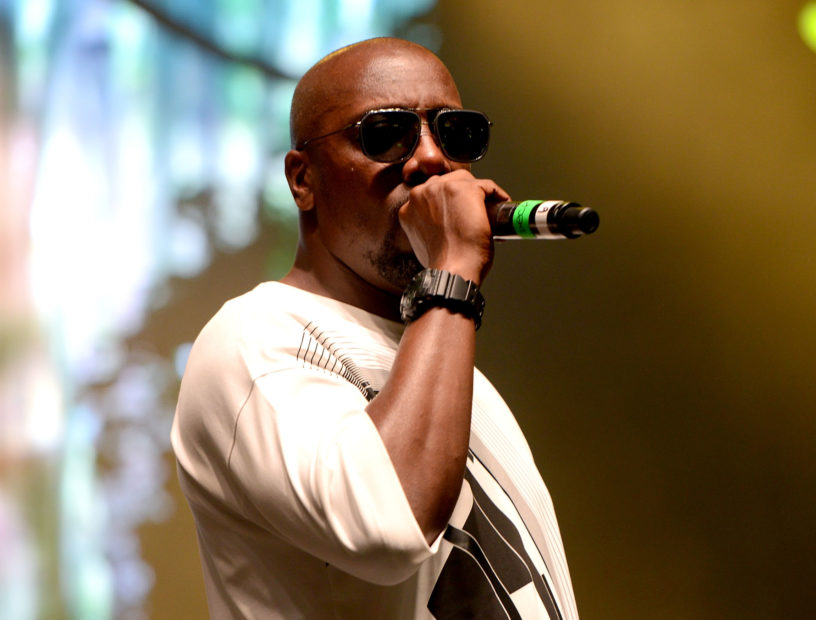 As Wu-Tang Clan prepares to drop their Of Mics & Men EP on Friday (May 17), Inspectah Deck has announced he has a new solo project on the way as well.

According to a press release, the album is expected to arrive before 2019 is up and will feature songs containing samples from Tracklib, the world’s first and only music service offering legal and affordable samples at scale.

Yo. I want to stay connected with all my fans – if you want updates on my new album dropping, events, merchandise, exclusive content and more – click the link in the bio hop on the email list and when it drops you will get first chance to grab limited edition bundles and more #chamber9 #hiphop #wutang #wutangclan #wu

He’s also been touring tirelessly with his Wu-Tang brethren. In fact, he’s currently on the Gods Of Rap Tour alongside Public Enemy, De La Soul and DJ Premier.

As part of Deck’s solo album announcement, the 48-year-old Hip Hop luminary has launched a contest to find another producer who can contribute to the project. He detailed the conditions in a YouTube video earlier this month.

Producers are invited to make a beat using any samples on Tracklib.com, and the winning beat will be selected by Deck himself. Subsequently, the chosen producer will receive an all-expense paid trip to New York City to complete the track in studio with Deck along with full writing credit and compensation.

To submit a beat, head here, choose a sample, create a beat and email it to deck@tracklib.com. The contest ends on May 31.