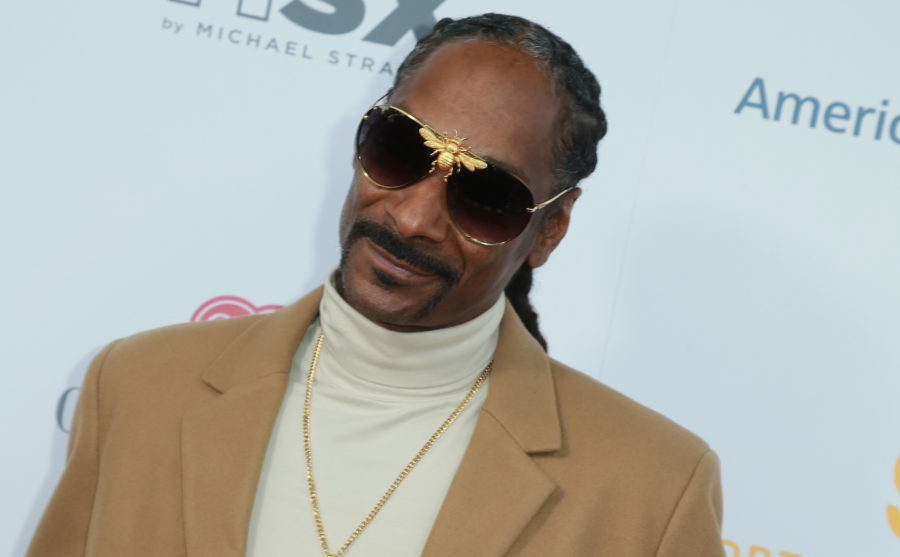 In an Instagram video, Snoop Dogg asked his followers if the Hip Hop community is still boycotting Gucci after the brand came under fire for a sweater that resembled blackface three months ago.

“I seen some n*ggas wearing Gucci the other day so is the ban off or not?” Uncle Snoop asked on the ‘Gram. “Y’all gotta let me know because I got a buncha shit in here I ain’t give away yet. N*ggas wearing Gucci again or not? Cuz y’all ain’t say nothing about the n*ggas that had it on the other night. If I wear it, y’all gone talk shit?”

50 Cent, who previously showed his support for the ban by burning his Gucci threads, commented, “Man we still not wearing that bullshit snoop to much other fly shit to wear. To let them play us like that.”

However, no word yet from boycott leader, T.I, who initially called for the three-month ban in response to the controversial Gucci jumper.