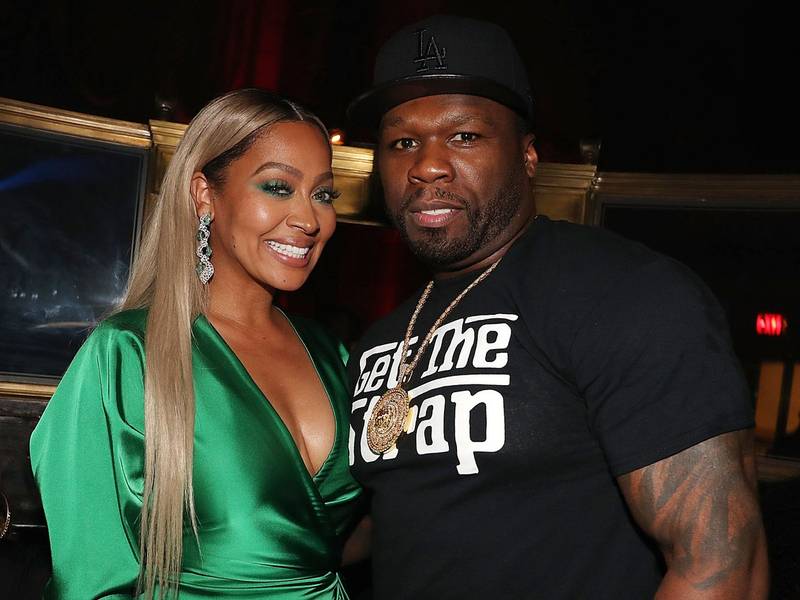 50 Cent is teaming up with his Power co-star La La Anthony on another series for Starz. According to Deadline, the two are producing a new drama titled Intercepted for the network.

Intercepted is the latest project in 50’s overall deal with Starz, which was announced last October. As part of the four-year pact, he will develop multiple series for the network under his G-Unit Films & Television banner.

Anthony is set to star as Marlee Harper in Intercepted, which is based on Alexa Martin’s novel of the same name. The book is part of a series inspired by Martin’s eight years as the wife of an NFL player.

Super excited for this one with @50cent & Starz..the POWER is in CREATING YOUR OWN CONTENT & BEING YOUR OWN EXECUTIVE PRODUCER‼️This one is gonna be CRAAZZZYYY #intercepted #starz #executiveproducer #comingsoon #blessed

Intercepted tells the story of Harper, the former girlfriend of an NFL player who claims she’ll never date an athlete again. But, a wrench is thrown into her plans when quarterback Gavin Pope pursues her.

The romance series marks 50’s third show in development at Starz. Black Mafia Family and Vanguard are also currently in the works.