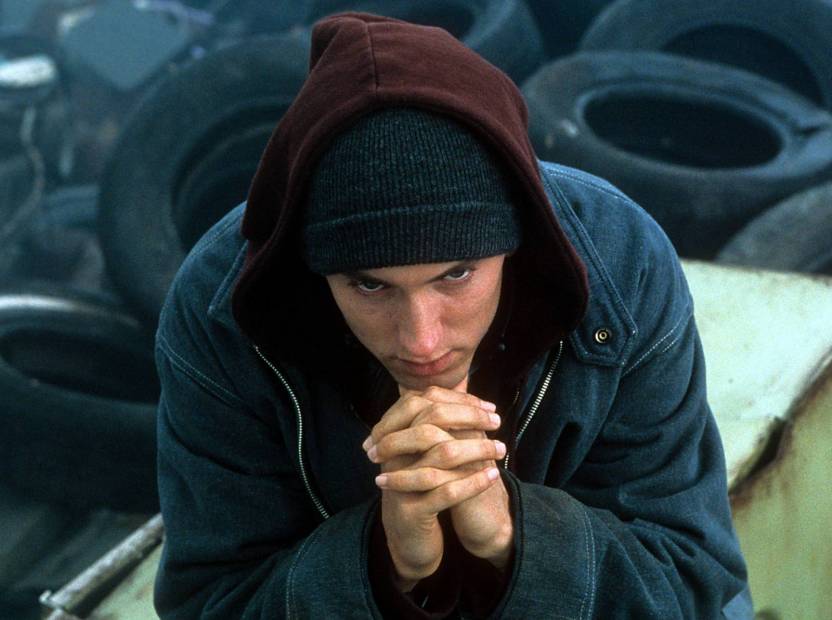 Eminem has promised his fans he and comedian Chris D’Elia will one day face off in the ultimate rap battle. Slim Shady fired off the announcement via Twitter on Tuesday (May 7).

Em is still heavily promoting his new “Homicide” single with Logic, which dropped last Friday (May 7). The track ends with D’Elia’s impersonation of Shady’s 2017 BET Awards freestyle cypher that D’Elia reportedly donated to Em and Logic.

Me and @chrisdelia are gonna battle one day #Homicide @Logic301 pic.twitter.com/hhZr006hfx

D’Elia, in fact, was simply honored to be included on the song.