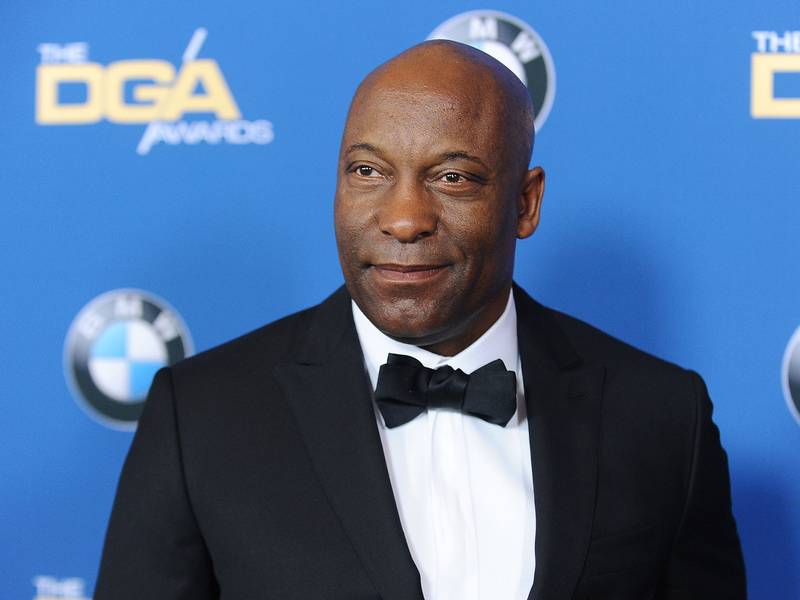 Los Angeles, CA – The family of John Singleton is reportedly in a dispute over the vast fortune left behind following his death. According to TMZ, the respected director’s estate is worth $35 million.

Prior to his death, Singleton signed a will, which is in the possession of his mother Sheila Ward. It will reportedly be filed with a probate court in the near future.

Cleopatra, one of the late director’s seven children, has accused Ward of attempting to freeze out Singleton’s kids from his assets. She legally sought to gain temporary conservatorship for her father while he was incapacitated, but the court battle ended when he passed away on Monday (April 29).

Unless challenged, Singleton’s will ultimately dictates how his fortune will be distributed. If the 51-year-old filmmaker had passed away without one, the assets would be divided up equally among his seven children under California law.

In such a scenario, Ward would be left with nothing.