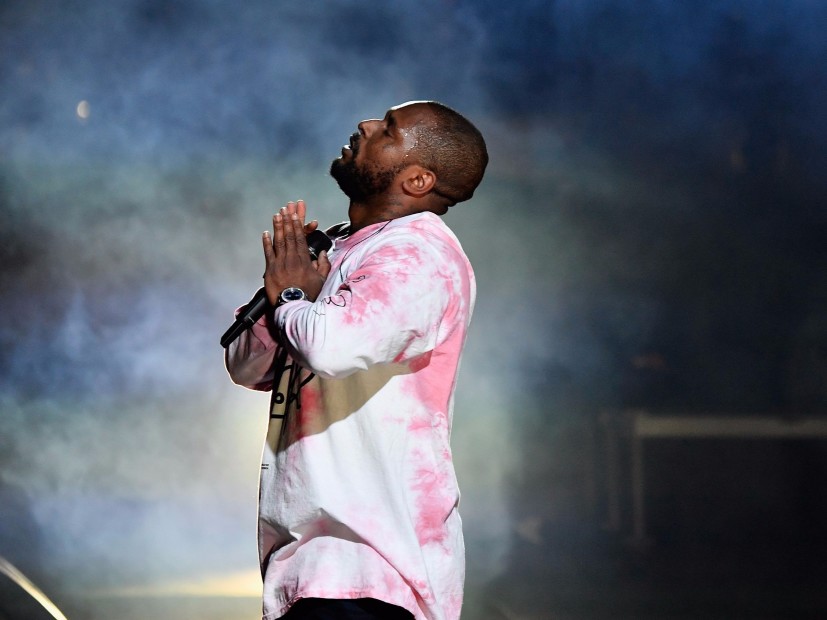 The project hit an unexpected snag when Q’s close friend and collaborator Mac Miller died of a drug overdose last September. The TDE signee wasn’t in the headspace to work on the album at the time.

But now, Q is back and doing interviews again. During a recent conversation with Vulture, he admitted he doesn’t understand why social media hates on him whenever he releases a single. He’s quick to point out though, some of the singles have since gone 4x-platinum. He tries not to focus on what people expect of him.

“No. I mean, if you’re gonna play ball, play ball,” he said. “Don’t play around with it. Fuck these little internet dweebs. Every single I drop, don’t nobody like it. ‘Collard Greens,’ they hated it […] ‘Man of the Year,’ everybody hates it.

“‘Studio’ … We ain’t gonna talk about ‘Studio.’ I remember them saying I flopped with ‘That Part,’ and that shit went quadruple-platinum.”

Q also debunked the myth he paid for the Kanye West verse on “That Part” from the Blank Face LP, another rumor spawned by the internet.

“Oh yeah. ‘Kanye wasted a verse,'” Q recalled. “They were saying I paid Kanye. Bro, I never paid nobody for a verse in my life. It’s like little nerd dweebs […] They hate every single I drop.

“I don’t get it. Whatever, the shit always crack. Every fucking single I drop goes platinum. I’m just trying to figure it out. What do you niggas really hate? Stop listening to it if you hate it.”

Elsewhere in the interview, Q opened up about some of his regrets with Blank Face.

“That’s my biggest regret with Blank Face — besides a couple songs, I just made the whole album pretty dark,” he said. “I regret that so much. Why did I do that? It was dope-ass shit. It was a great album […] It didn’t do as well as [Oxymoron] either, because [Blank Face] was a one-listen album.”