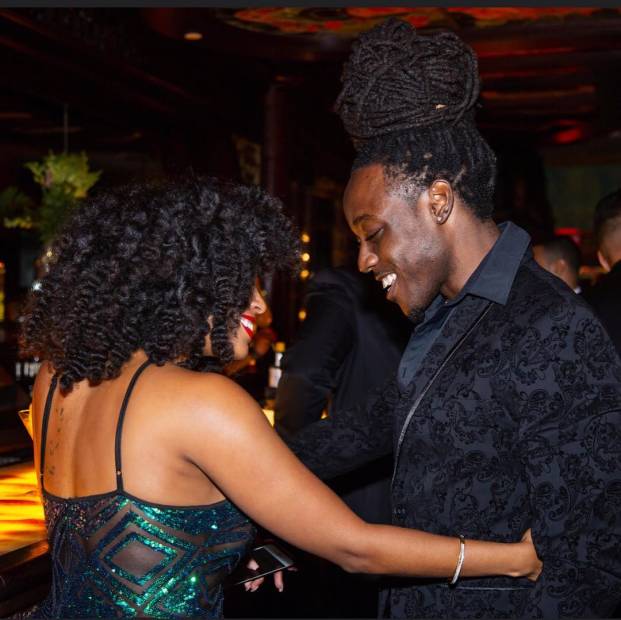 Miami, FL – Ace Hood got down on one knee and proposed to his longtime girlfriend, Shelah Marie, Tuesday night (April 23) at the Komodo in Miami.

Hood gathered 20 of the couple’s closest friends when he decided to take a knee while Beyonce’s “Formation” blared in the background. Clearly shocked by the question, Marie turned around in awe even having to ask, “which finger does it go on?”

The couple has been together for years capturing the attention of social media users who marveled the couples joint-mediation and yoga practices. ‘

After all this time, I still get butterflies at just the thought of you. Grateful for your love and Strength. Happy Birthday to my Wonder Woman.🤞🏿

Hood’s last studio album, Trials & Tribulations was released in 2013 featuring the break-out hit, “Bugatti.” He recently released the video for “Repercussion” off his latest mixtape, Body Bag 5, released on March 1.