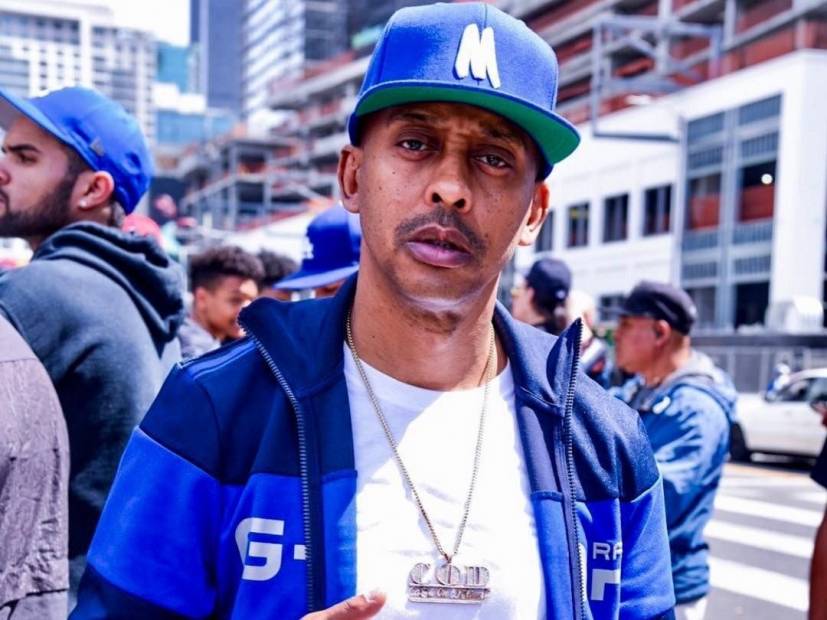 Philadelphia, PA – Gillie Da Kid wants Kodak Black to be held accountable for his most recent disrespectful comments about Nipsey Hussle, T.I., and himself.

The “ZEZE” creator took aim at Gillie on his T.I. diss song “Expeditiously” rapping, “Nigga waitin’ on for me to fall off just like that boy Gillie.”

The respected underground rapper responded on Instagram with a video clip of his Million Dollars Worth of Game podcast with Wallo267.

“I come from a lane which you stand what you do,” he stated. “If you fuck up then you acknowledged that you fucked up. The hardest thing in life is to do is say players fuck up to, accept responsibility.

“Niggas hate to accept responsibility, but we gon’ hold you accountable for it. RIP to Nipsey man, to that youngin Kodak Black smarten up man.”

The former Major Figgas co-founder states in reference to Kodak, “I got a 19-year-old son that if I put you and him in a room together he’ll beat the dog shit out you. And that’s on everything I love.”

The Philly native then visibly gets enraged proclaiming, “You disrespecting me on a song that shit don’t mean nothing to me man … If I put you and my youngest son in a room together, mano-a-mano he would beat diarrhea shit down your leg.”

According to TMZ he has since been released from jail after posting a $20,000 bond.