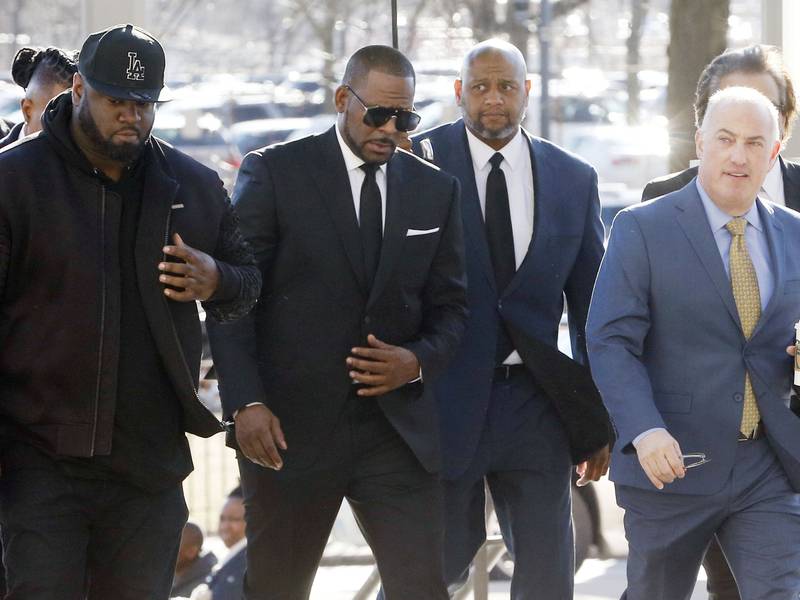 Chicago, IL – One of R. Kelly‘s bank accounts has been left in the red after $150,000 was seized from his Wintrust Bank account, according to court documents obtained by The Blast.

However, most of it was seized to satisfy the debt owed to his former landlord, leaving Kelly with $625.

The multi-platinum selling artist, who currently resides at the Trump International Hotel in Chicago, owes his former landlord a total of $173,000. The landlord served subpoenas to Kelly’s banks as well as Sony Music and ASCAP.

ASCAP claims they don’t owe Kelly any money, so his former landlord is seeking $50,000 from Sony.

During Kelly’s dramatic interview with CBS This Morning’s Gayle King, he said he had $350,000 in his bank account at the time.