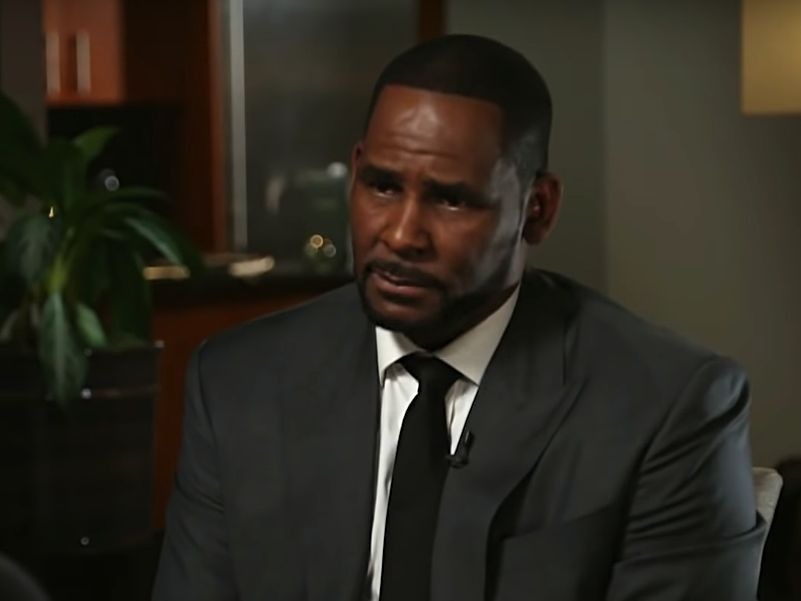 Here's How Much Money R. Kelly Has In His Bank Account

New York, NY – R. Kelly is drowning in legal fees, unpaid child support and a plethora of other expenses. Kellz was arrested on Wednesday (March 6) for allegedly owing ex-wife Andrea Kelly $161,633 in back child support for their three children.

During an unaired portion of Kelly’s dramatic interview with CBS This Morning co-host Gayle King, the disgraced R&B star revealed he has only $350,000 in his bank account. He also admitted the first time he went to a bank alone was a mere three weeks ago.

“So many people have been stealing my money, people was connected to my account,” he said. “I went by myself for the first time to the Bank of America. Didn’t know what I was doing. Didn’t know what the hell was going on … I was so tired of not knowing where my money was, what my publishing is … a lot of it’s on me.

Kelly wasn’t able to access his bank account following his arrest. The judge wants the full amount paid before he will release him from Cook County Jail.

As we all know, Kelly is swimming in numerous sexual assault allegations, which hit a new level after Lifetime aired its Surviving R. Kelly documentary.

Last month, Kellz was indicted on 10 counts of criminal sexual abuse and subsequently turned himself in to police. He has since pleaded not guilty.