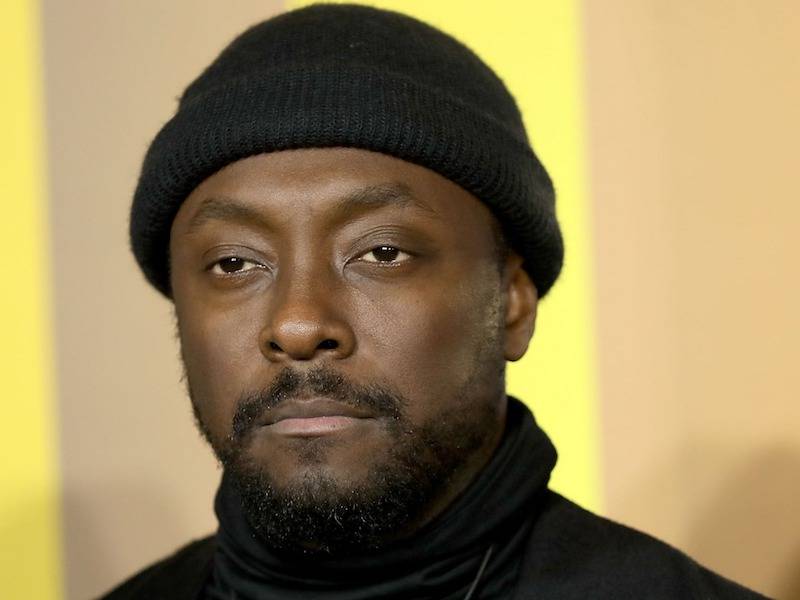 will.i.am and Michael Jackson were close friends while the King of Pop was still alive. Now, he’s blasting society’s hypocritical views in the wake of HBO’s damning Leaving Neverland documentary.

According to The Mirror, the Black Eyed Peas MC said the Michael Jackson he knew “wouldn’t hurt a fly.” He also cast serious doubt on the intentions behind the two men — Wade Robson and James Safechuck — accusing Jackson of sexually abusing them as children, two men who already defended Jackson in court.

“I don’t know what to trust or who to believe,” Who is behind it or what? Obviously it’s money. All I know is it’s a smear campaign. If he did it, then it’s sad and inhumane. But if he didn’t, then what is happening is sad and inhumane. It is double standards. You’re not talking about banning the company that made the chemicals to kill all the Jews.

“Imagine every country that ever had slaves and people said, ‘never travel to those countries because of things they’ve done in the past. Are you not supposed to do anything with anyone who ever did ill? I could name 1,000 ills that are worse, but we are gonna pull songs instead. Why? We live in a very, very, very hypocritical, double standards, fake society.”

The Voice host added, “I could name 1,000 other products that you still buy and still use that are owned by folks that have done the most horrendous things to people.”

Leaving Neverland left Jackson fans horribly divided, while many of those who knew him vehemently defended him, including former child actor Corey Feldman. As Will continued his tirade, he ended things on a positive note.

“The Michael Jackson I loved I will always love,” he said. “The person I met was the kindest and most genuine and big-hearted person, who wouldn’t hurt a fly.”

Since the documentary aired, radio stations worldwide have pulled his music and The Simpsons’ masterminds essentially erased a classic episode featuring Jackson’s voice.