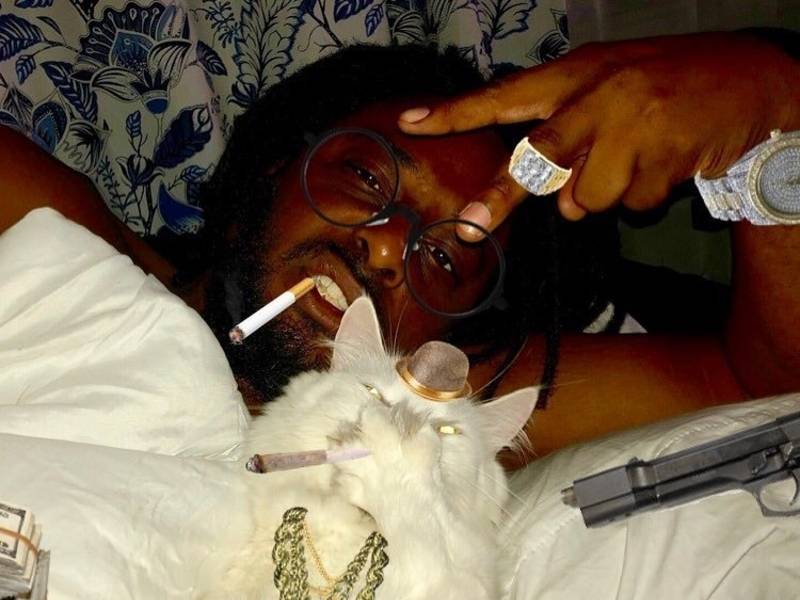 Quelle Chris is back to his solo work after collaborating with his wife Jean Grae on 2018’s Everything’s Fine album. The Mello Music Group artist has released a new LP titled Guns, which is his first solo project since 2017’s Being You Is Great, I Wish I Could Be You More Often.

“Guns is an arsenal of both sounds, styles and subjects,” Chris says. “[It takes a look at] the words we say, what we fear, how we love, how we live, what we ingest, what we believe in, who we idolize, shit like that.”

Check out Chris’ Guns stream, cover art and tracklist below.