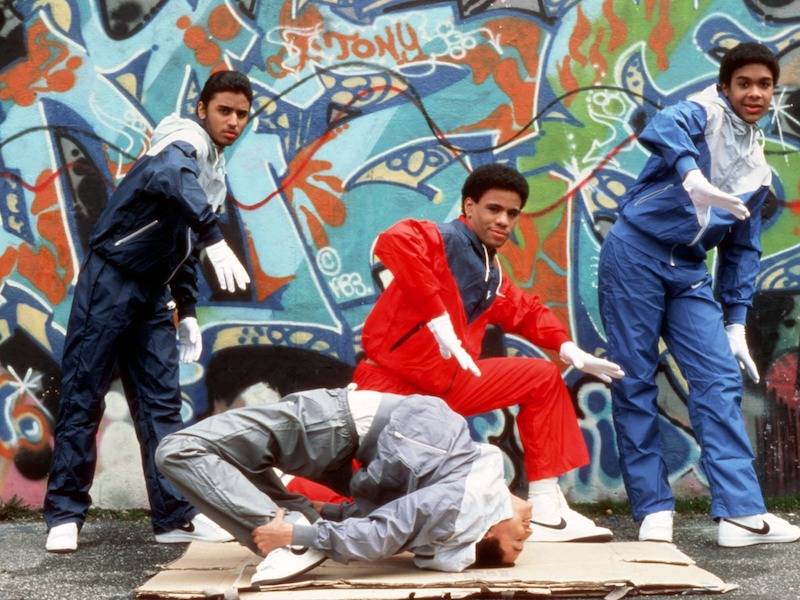 The Olympics Inch Closer To Adding Breakdancing In 2024

The International Olympic Committee reportedly voted in favor of bringing breakdancing to the 2024 Olympics in Paris on Tuesday (June 25).

According to USA Today, breakdancing, competitive climbing/bouldering, skateboarding and surfing are all proposed to be included in 2024, although the latter three are making their debuts at the 2020 Tokyo Games.

Breakdancing still requires vetting before officially being added to the Paris roster for a final vote in December 2020, which will allow Paris the time to find a venue to fit the parameters to hold the event.

“It’s important for us in our concept to put sports out of the stadiums and in the heart of the city,” Paris Olympics 2024 president Tony Estanguet said in a statement. “Our aim from the outset has been to highlight what has been the strength of the Games for 32 Olympiads now — the diversity of the sports and the excitement that comes with performance — while also taking the opportunity afforded by the IOC to enhance the program and offer a new dimension.”

Breakdancing — or breaking as it’s often called — made its medal debut last October at the Buenos Aires Youth Summer Games.

[This article has been updated. The original version was published on March 28, 2019 and can be found below.]

One of the elements of Hip Hop — breakdancing or simply “breaking” — is one step closer to becoming an event at the 2024 Olympics. According to the Washington Post, the International Olympic Committee wants to bring breakdancing to the Paris games in an effort to attract a younger audience.

On Tuesday (March 26), the IOC’s executive board decided at its meeting in Lausanne, Switzerland to recommend the inclusion of breakdancing, skateboarding, sports climbing and surfing. The proposal still requires the approval of the full committee when it convenes in June.

The four sports would then be monitored until the end of 2020 before the board would finalize its decision on the 2024 prospects. Skateboarding, climbing and surfing have already been approved for Tokyo Olympics next summer.

“They contribute to make the program of the Games more gender-balanced, more youthful and more urban,” IOC President Thomas Bach said at a news conference Tuesday. “These four sports also offer the opportunity to connect with the young generation there.”

Recognizing breakdancing as a high-level competitive event has been years the making.

“In order to get people to sport, we have to go where people are,” Bach told reporters.. “If they are spectators at the sport event or if they’re in the city, then we have to benefit from this opportunity to engage them with sport — to motivate them, not to watch only sport but to practice sport.”

B-Boy and B-Girl breakdancing crews were prominent in New York City as Hip Hop began to crawl. To this day, Red Bull hosts the biggest breakdancing competitions in the world — Red Bull BC One.  Every year, thousands of dancers across the globe compete for a chance to represent at the World Final.

Breaking was staged for the first time at the Summer Youth Olympics in Buenos Aires last October. It featured a series of battles set to music (usually Hip Hop), which was scored by a panel of judges. No Americans qualified for the Argentina competition.