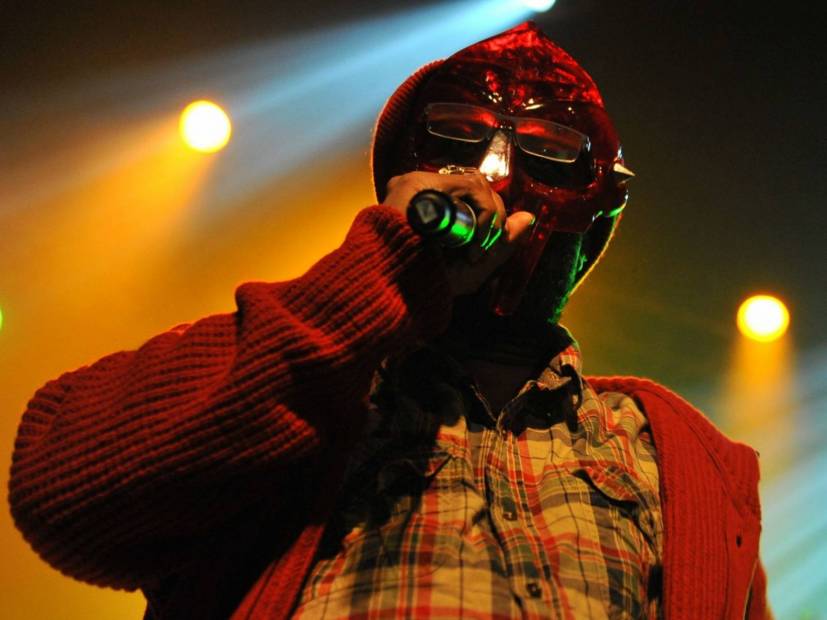 The elusive DOOM recently agreed to an interview with SPIN to discuss the 15th anniversary of Madvillainy, which was released on March 23, 2004.

During the conversation, the veteran MC confessed he only writes rhymes for the financial benefits. While discussing his son Malachi, he mentioned he didn’t really make music at home. ‘

“I would go to work and do the work,” he said. “I don’t really do music at home. We listened to music, but I do that shit just to get money. I write rhymes and shit to get money. Other than that, I don’t listen to Hip Hop music. I listen to jazz music and instrumentals and shit like that. I only do this for the simple fact of points-per-rhyme, the point game.

“It seems to be a profitable thing these days, and nobody else is really paying attention to it. You can be about your points, and if nobody else can do it, you can get some change off that joint, because you’re the only one doing it like that. That’s what I get out of the rhyming.”

As DOOM continued, he admitted he didn’t anticipate Hip Hop becoming such a worldwide phenomenon. He did express gratitude for being a part of the movement.

“I didn’t know it was gonna be such a popular thing,” he explained. “It’s something we used to do for a side hobby, to keep your mind fresh. Word games. You might be walking down the street, playing with words in your mind, so you throw them back and forth, and words that rhyme just come to you. It’s something we did as a hobby, like practicing thoughts, brain exercises. Word searches and things like that, studying different languages, where words come from.

“A practice to keep your mind sharp, is how we used to see it. But then it turned out to be something — if you put it to music, in a rhythmic way, and you know how to bring the point across, then you can turn it to something that’s real profitable. I’m blessed to be part of this whole thing, from this Hip Hop experience.”

Elsewhere in the interview, he spoke about his DOOM persona and other aliases he’s adopted over the years, the making of Madvillainy and his collaborative relationship with Madlib.