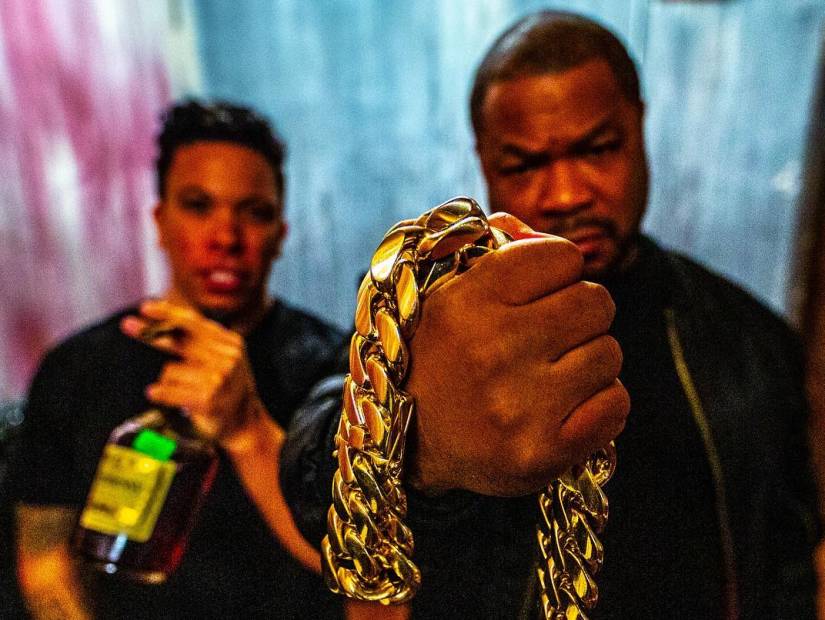 Detroit, MI – Xzibit is receiving backlash from Detroit residents after appearing to claim the Motor City as his first home.

The negative response came after the veteran rapper posted a photo (that now appears to have been taken down) of the vacant lot where his childhood home once stood on Instagram Monday (March 11).

#TSRClapbackSeason: #Xzibit caught some heat for his post about his #Detroit home, which he says he left at 9-years-old when he moved to #California 👀 (swipe)

Shortly after the photo was uploaded, the former Empire regular was met with disgruntled reactions from Detroit locals who refused to validate his ties to the city. Xzibit responded by denying any claim to the city and posed questions to commenters about their own effort to uplift Detroit.

X to the Z is currently supporting Cypress Hill and the Hollywood Undead on their West Coast High Tour.  He has simultaneously been teasing the release of his first solo album in six years, tentatively titled, King Maker.

Xzibit’s last musical offering was a collaborative effort with B-Real and Demrick. The trio, collectively known as the Serial Killers, released their album, Day Of The Dead, on October 30, 2018.