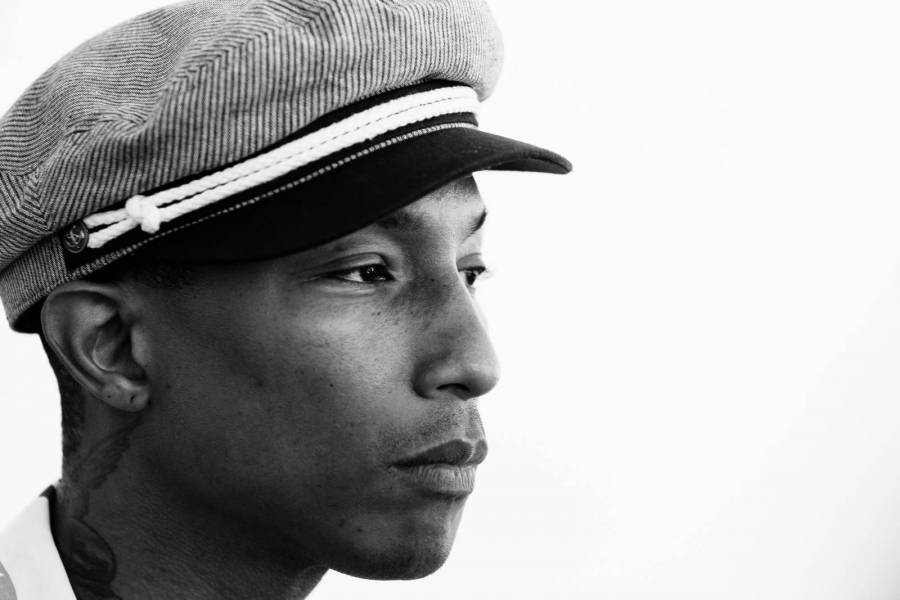 Missy Elliott, Travis Scott & Migos To Headline Pharrell's Something In The Water Festival

Virginia Beach, VA – Pharrell Williams has announced his next grand venture — an art, music and culture festival dubbed Something In The Water. Converging on Virginia Beach Friday from April 26 through April 28, the three-day event encompasses a multi-day music festival and cultural experience with an aim to highlight the rich diversity of  Williams’ hometown of Virginia Beach.

“Allen Iverson. Missy Elliott. Dave Matthews Band. Ella Fitzgerald,” Williams said in a press release. “Virginia has been home to some of the most gifted artists, athletes, and scientists to ever live. And it makes sense — the people of Virginia are one-of-a-kind: uniquely gritty, bold, and brilliant.

“For the first time, we are harnessing that energy, bringing the great minds of our time and the biggest brands in the world to this great place, and letting the inspiration flow and well deserved opportunities unfold. Virginia needs this right now and the world will see what we Virginians have known all along: there really is Something In The Water.”

The event is being produced by Live Nation and houses a number of noteworthy artists on the performance bill, including Virginia natives Dave Matthews Band, DRAM, Pharrell and Friends, just to name a few.

SZA, Lil Uzi Vert, Pusha T, Anderson .Paak and The Free Nationals and more are also expected to make an appearance. There’s also cultural activations planned with special guests such as Deepak Chopra and Geoffrey Canada, which will be juxtaposed by a pop-up Church service and TRAP karaoke.

The Oscar-winning artist has also recruited several artists and directors for the festival. Director Ava Duvernay will host a screening and special conversation presented by ARRAY, her independent film distribution collaborative.

The festival’s featured film is The Burial Of Kojo, which is written and directed by multi-disciplinary artist Sammuel “Blitz” Bazawule. The film is expected to premiere on Netflix on March 31.

Something In The Water also features a number of brand sponsors exclusive to the event, including adidas, Billionaire Boys Club, Sony and Uber Eats, along with the exclusive partnership of the City of Virginia Beach. Charitable partners From One Hand to AnOTHER and An Achievable Dream will also be in attendance throughout the weekend’s events.

Tickets for the inaugural Something In The Water festival are available on Friday (March 8) at 12 p.m. ET.

For more details, visit the official website for the festival here.