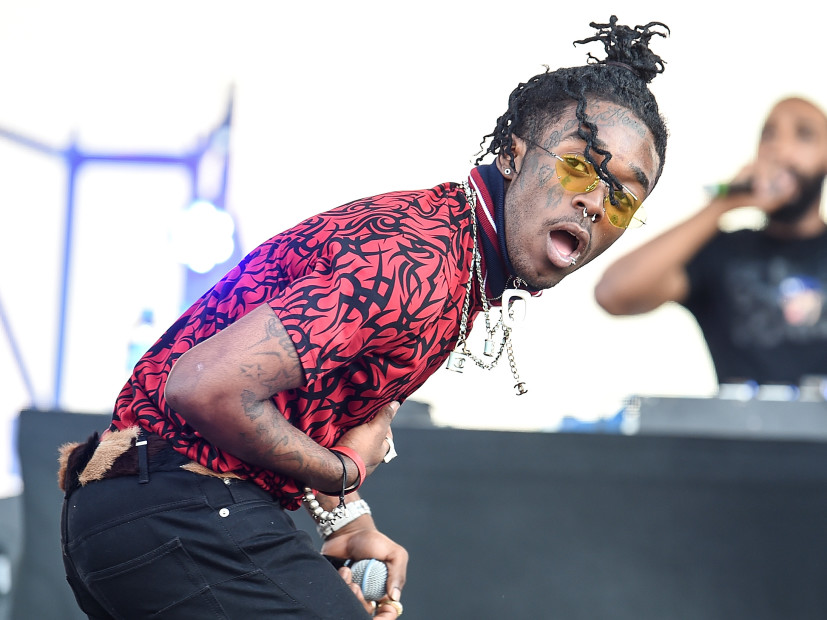 Atlanta, GA – Lil Uzi Vert has reportedly been hit with a $600,000 lawsuit after he “hastily” canceled a scheduled performance at the Tucson Convention Center last October.

According to the Atlanta Journal-Constitution, an Arizona concert promoter says Lil Uzi cost them over $600,000 when he canceled it. An exhibit in the court file shows Lil Uzi signed an agreement with the promoters on August 13, 2018 ahead of the October 20 show.

The night before the show, the venue tweeted the show had been “postponed” but failed to provide a new date.

The lawsuit — which was filed in Fulton County — claims Lil Uzi “failed or refused to schedule another concert date or reimburse (the promoters) for its expenses.”