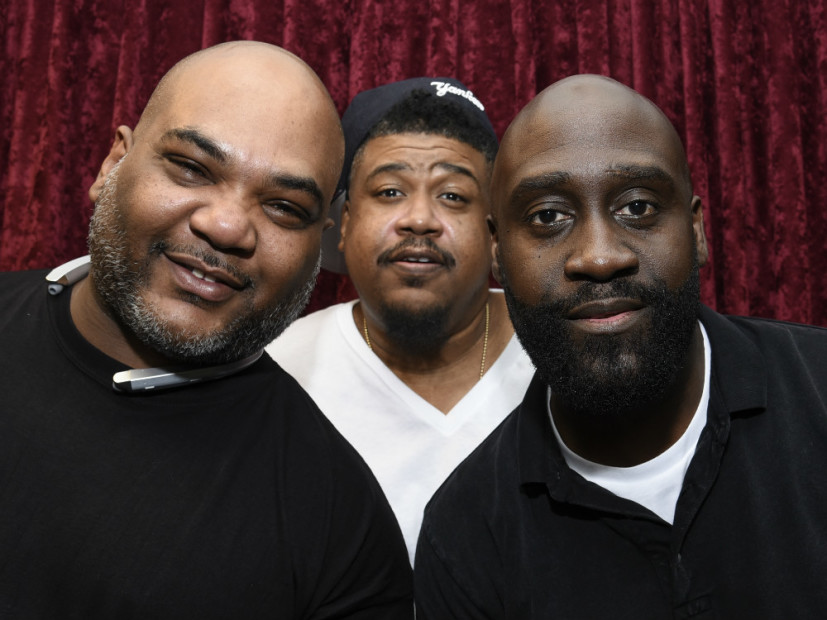 De La Soul and Tommy Boy Records have been locked in negotiations over the trio’s musical catalog for years.

On Monday (February 25), Pos, Maseo and Dave revealed via Instagram they’d been on the phone with the label, trying to settle on a deal that would finally allow their early albums to be streamed on all digital platforms.

“Dear fans…just got off the phone with Tommy Boy Records…negotiations (or lack there of) to release our catalog on all streaming platforms..uh oh.”

De La followed up with, “Dear fans … just got wind that Tommy Boy was not happy about our last post. Touché. We are not happy about releasing our catalog under such unbalanced, unfair terms. #respecttheartist.”

For our fans to finally be able to stream and/or download our music will be a dream come true! The reality for De La… what an ugly greedy nightmare. #threefeethighandrising #delasoulisdead #buhloonemindstate #stakesishigh #aoimosaicthump #bionix Tag and let @tommyboyrecords and @dodo_011.1 know how you feel #respecttheculture #respecttheart #respecttheartist More news to come on Sway In the Morning, tune in.

“Dear Fans…The music WILL be released digitally,” the post reads. “After 30 long years of good music and paying their debt to Hip Hop, De La Soul unfortunately, will not taste the fruit of their labor. Your purchases will roughly go 90% Tommy Boy, 10% De La. Thank you. Sincerely Yours, #thephantom2milliondollardebt.”

Since then, Pos, Mase and Dave have been on the independent grind under their own A.O.I. imprint. Maseo recently confirmed to HipHopDX they are working on the follow-up to 2016’s And The Anonymous Nobody as well as a third installment in the Art Official Intelligence series.

DX has reached out to Tommy Boy for comment.