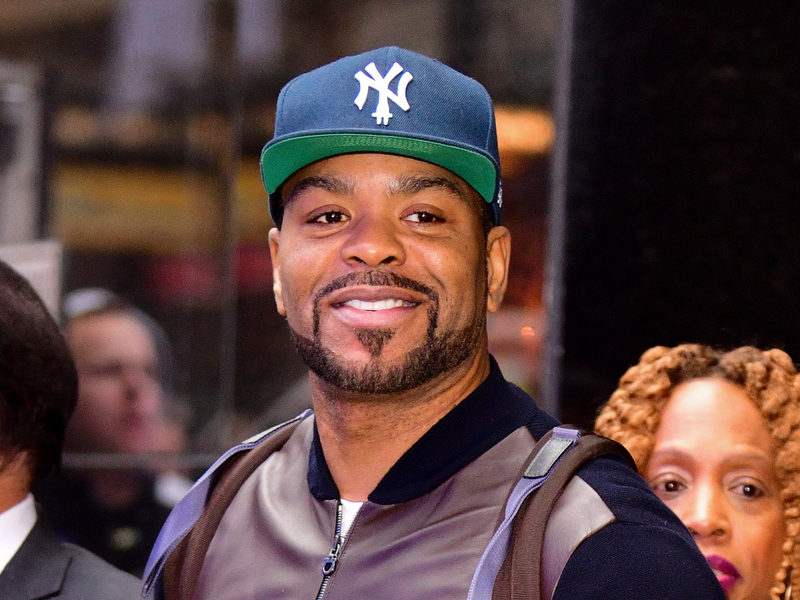 Method Man is teaming up with Wu-Tang Clan affiliate Streetlife for a new collaborative album.

Ahead of its release, the longtime collaborators have dropped a track titled “Squad Up” featuring Havoc. The Mobb Deep member also produced the cut, crafting a grimy beat for the duo.

The title of the Ticallion Stallion and Streetlife’s album hasn’t been revealed as of Tuesday (February 12), but the LP is scheduled to drop this spring. The project will be released through Street Education Records and Distrolord Inc.

Streetlife first collaborated with Meth on the crossover star’s solo debut Tical, which was released in 1994. Streetlife was featured on the song “Mr. Sandman” along with RZA, Inspectah Deck, Carlton Fisk and Blue Raspberry.

Since then, Streetlife has appeared on all of Johnny Blaze’s albums, including last year’s Meth Lab 2: The Lithium. He has also contributed at least one verse to every Wu-Tang Clan LP since 1997’s Wu-Tang Forever.

Listen to Meth and Streetlife’s “Squad Up” featuring Havoc above.