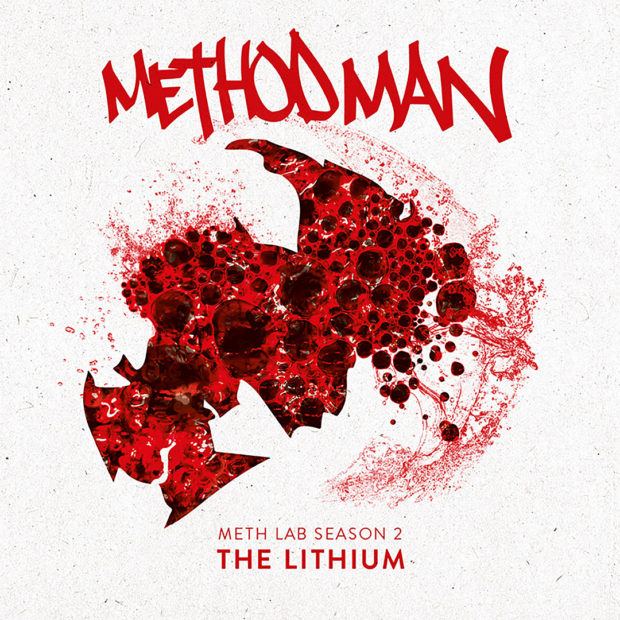 Method Man looks and sounds like he sleeps in a cryogenic chamber to preserve himself. His latest effort Meth Lab Season 2: The Lithium — the sequel to 2015’s Meth Lab — is above all else a testament to that timeless swag that never gets old.

Much like its predecessor, labeling the project a solo affair would be a tad bit misleading. Beyond the Dame Grease-produced single “Grand Prix” and the follow-up to “2 Minutes of Your Time” titled “Two More Mins,” Johnny Blaze allows his cast to steer the ship, while he remains more of a featured artist. Albeit a powerful one.

Derailed by a loose, shifting concept that more so plays out like a mixtape, there are still some definite gems to be found here. “Wild Cats” with Streetlife and Redman is familiar water that feels like it would have been perfect for the How High 2 soundtrack (sigh). Meth then goes faces off with ROC — of Heltah Skeltah — on the monstrous Bridge Boys. There are also guest verses from the likes of his brethren Masta Killa and Cappadonna (“Ronin’s”), among others that are worth a spin.

The project’s biggest issue is the roller coaster of overall interest it takes the listener through. While the Intell and Snoop Dogg-featured “Eastside” feels like a defining moment for Intell on a Dre-esque beat with two legends, underwhelming sleepers like the trap-infused “Back Blockz” and “Killing The Game” come off as extra disposable.

Meth doesn’t do many things to show his age per se, but pitting him with younger artists on tracks with a BPM too low is bound to make some listeners get a little bored. Also the use of [insert city] vs. everybody, or — more broadly — a loose Breaking Bad theme in 2018 is a little out of touch.

After the last vapor from the Erlenmeyer flask has waned, Meth Lab Season 2 feels like a rather forgettable affair, devoid of any breakout singles or mainstream pandering. This doesn’t feel like an L for Mr. Meth, however. With a discography that spans two decades, been along for the Wu-Tang’s rise, and released five solo LP’s himself, he has nothing to prove.

Ultimately, the LP gives core fans the consistency (from Meth himself) they deserve, at a level that actually shows growth, especially hearing him bend his signature cadence around updated trap flows — which he does without losing his footing for a second.