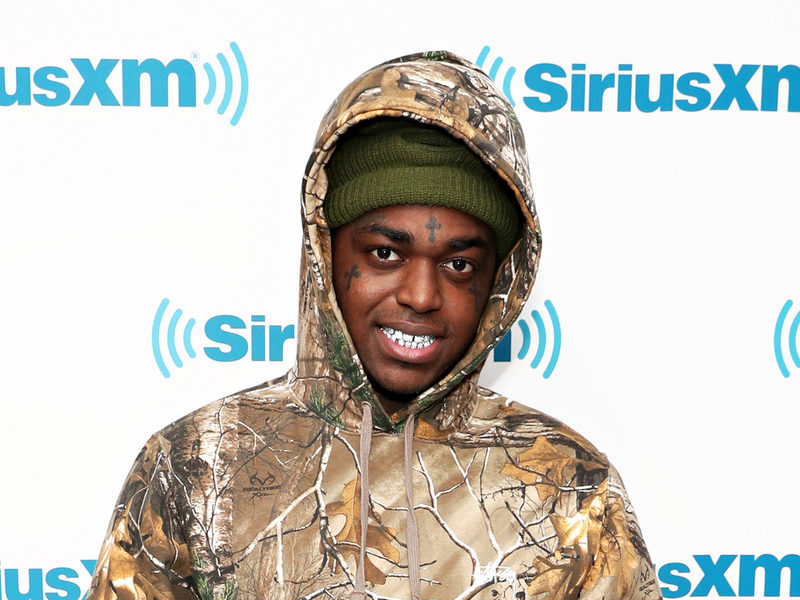 Kodak Black is heading back on tour. The controversial rapper has announced dates for his Dying To Live Tour in support of his latest album, which dropped in December and debuted at No. 1 on the Billboard 200.

The platinum-selling artist is scheduled to kick things off in New Orleans on March 14. Kodak’s travels will wrap up in Miami on May 11 as part of the annual Rolling Loud festival.

Check out Kodak’s tour dates below.