Wiz Khalifa Is Releasing Song On An OREO — Yes, The Cookie 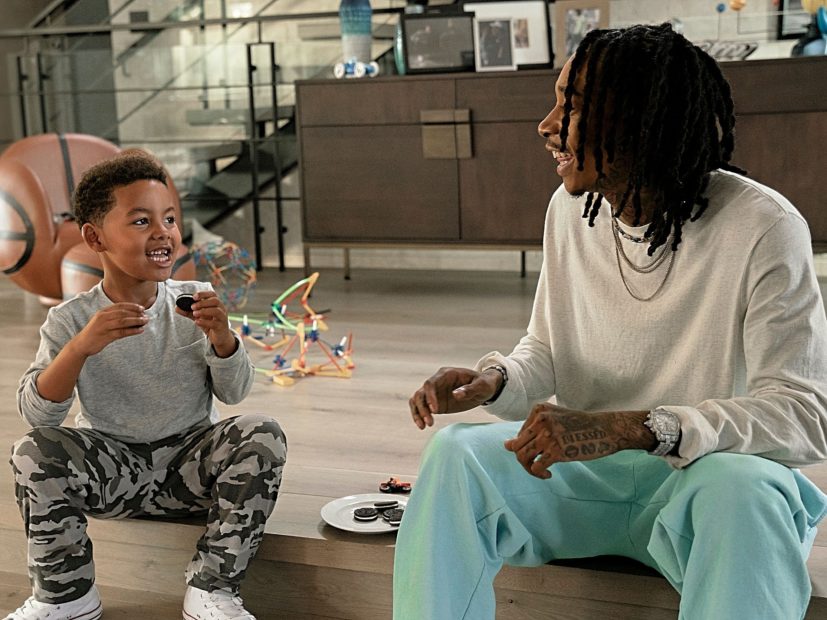 Wiz Khalifa has teamed up with OREO for the Stay Playful campaign. Khalifa stars in a video for “Playful 4 Life” alongside his five-year-old son Sebastian. The track tells the story of a busy father whose son is closely watching and mirroring everything his dad does. Together, they realize the importance of taking time to be playful with one another.

“It’s really cool for me to work with [Bash] in front of the camera because I feel like it’s something that he’s going to end up doing in life anyway,” Wiz said in a statement to HipHopDX. “So, the more experience that you gain and the more that it’s fun and it’s comfortable, you get good memories from it.

“He can go on for the rest of his life and do whatever he wants to and he won’t feel, ya know, the same kind of anxiety that other people might feel. He’ll know exactly how to process roles and how to make it his as well, which is really important.”

BEST HUMAN IN THE WORLD ? ?

To coincide with the track, the company has released the OREO X Wiz Khalifa Limited-Edition Music Box, a miniature record player powered by OREO cookies. Just place an OREO cookie on the music box turn-table, slide the record arm into place and a song will play.

According to a press release, the OREO X Wiz Khalifa Limited-Edition Music Box features two sides of music – a “Cookie” side, which plays the full song, and a “Creme” side, which plays an instrumental version of the track. To change the track from lyrics version to the instrumental, simply twist open the OREO cookie and place back down on the turn-table, creme side up.

The 30-second version of the spot will air during the 2019 Grammy Awards on Sunday (February 10). OREO will give away a limited run of the OREO X Wiz Khalifa Music Boxes on Grammy Sunday. For a chance to win, fans should visit Oreo.com

Check out a preview of the video below.