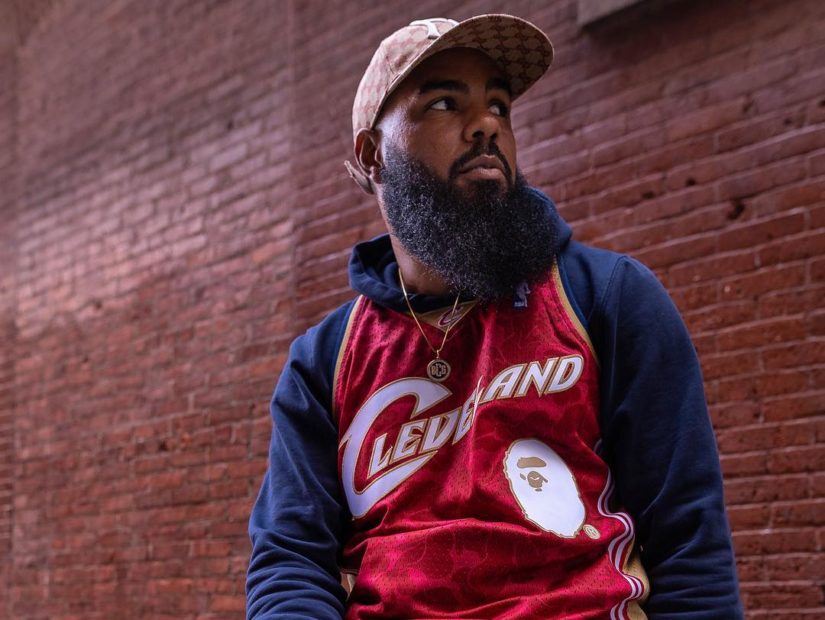 Stalley Challenges All Rappers To Beat His Basketball Jumper

Canton, OH – The parallels between rappers and basketball players have been outlined more than times than anyone can clearly document and Stalley is asserting himself to be the best hooping rapper out there.

On Friday (January 25), the Ohio-bred MC was nearby his hometown at the Canton Memorial Civic Center and uploaded an Instagram clip of him casually sinking midrange jump shots as if they were layups.

And he did his fair share of bragging, captioning the video: “Tag a rapper with a better jumper than me.”

Tag a rapper with a better jumper than me.

While entertained fans indeed tagged the names of well-known rapper ballers such as Quavo, Drake, J. Cole and Dave East, as a former collegiate athlete (he once had a scholarship to Long Island University and even faced off against LeBron James in high school), Stalley appears to be mighty confident about his hardwood handiness.

With 2019 NBA All-Star Weekend fastly approaching, time will tell if Stalley can convince anyone to take the nylon smoke.

Which coincidence nicely with the release of his recently announced EP, Human.