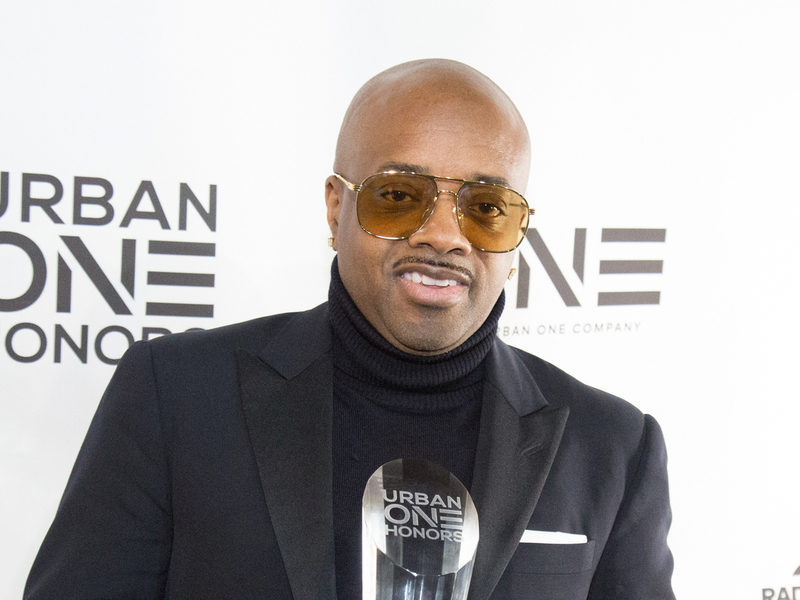 Jermaine Dupri Doubles Down On Not Appearing At Super Bowl LIII

Los Angeles, CA – Jermaine Dupri is denying any involvement in the upcoming Super Bowl LIII halftime show in Atlanta. After Jazze Pha alluded to JD’s participation in the event last week, the So So Def founder refuted the claims while speaking to TMZ.

When a paparazzo asked about Jazze Pha’s insinuation, Dupri shook his head and said, “Not that I know of.” The interviewer expressed some disbelief, which prompted JD to be more definitive with his answer.

“You think I’m saying no because it’s a secret?” Dupri told the paparazzo before laughing. “No means no.”

Dupri was then asked if he wasn’t participating in the show out of respect for former NFL quarterback Colin Kaepernick. JD made it clear that wasn’t the case. It was simply a matter of not being asked to be involved. He also noted his lack of interest in being a last minute addition.

“It just should’ve been a decision they made at the beginning,” he said. “I’m not something that you call in on [late].”

Maroon 5, Travis Scott and Big Boi have officially been announced as the performers for the Super Bowl LIII halftime show. While Dupri denies any involvement in the upcoming performance, Jazze Pha has claimed more artists will be participating in the concert.

“I think Lil Jon and Jermaine Dupri and everybody are gonna make it hot, gonna make it live,” Jazze Pha said. “Maybe I let the cat out the bag, I don’t know. There are other people. You ain’t never seen nothing like it.”

Although Dupri may not be part of the actual halftime show, he will be staging multiple events in Atlanta during Super Bowl week. Migos, Ludacris and Young Thug are among the ATL rappers scheduled to perform during the festivities.