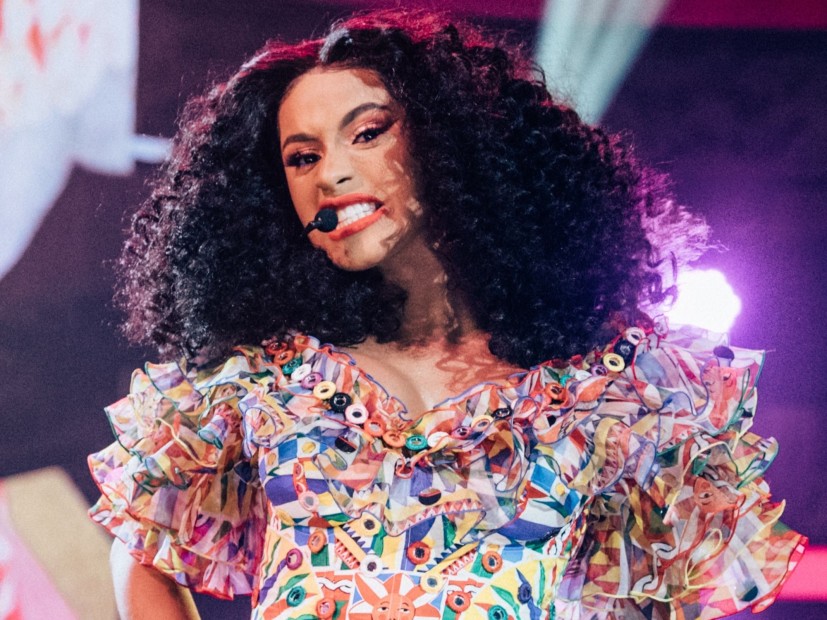 Twitter – Here’s a weird one. On Sunday (January 20), Cardi B hopped on Twitter to let her fans know, “That dick is the devil.” That in itself isn’t anything out the norm for Cardi, but what is strange is who — or what — consigned her sentiment.

Shortly after the “Bodak Yellow” phenom tweeted it, The Church Of Satan swooped in with its response.

As far as Cardi’s original tweet goes, it could be in reference to her on-and-off relationship with estranged husband Offset. Cardi announced the couple’s split last December and the Migos rapper has pulled numerous stunts to try to win her back, including crashing her headlining Rolling Loud set in Los Angeles last month.

Since then, the couple has been spotted jet-skiing in Puerto Rico, while Cardi has expressed she misses Offset’s penis “destroying and demolishing” her.

Many people believe it’s only a matter of time before the superstar rap couple is officially back together. The Church of Satan will probably be on board for that, too.