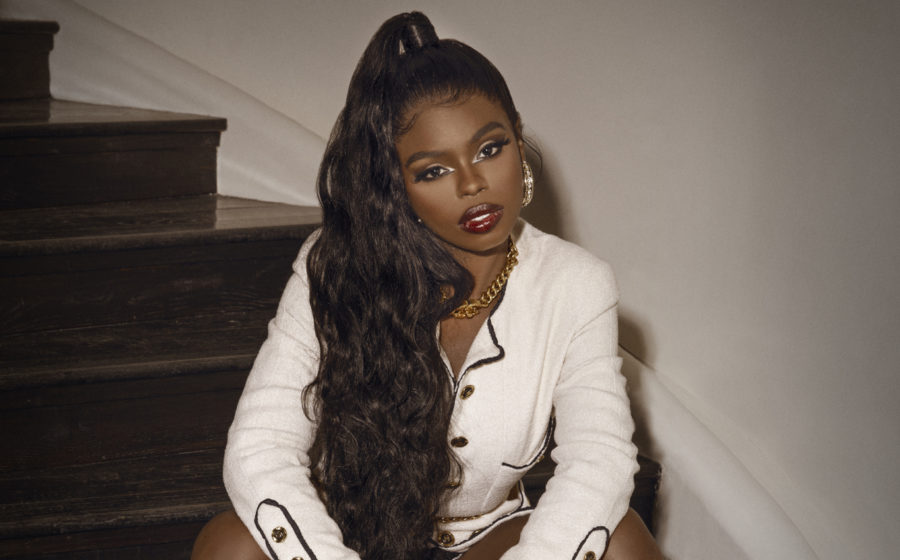 Dreezy has returned to the spotlight with the release of her new album Big Dreez. The LP is her first project since 2016’s No Hard Feelings, which was her major label debut.

The Chicago-bred rapper’s latest work is comprised of 10 tracks, including the Kash Doll-assisted single “Chanel Slides.” Offset, Jeremih and the self-proclaimed King of R&B Jacquees make guest appearances on the album.

[This post has been updated. The following was originally published by Trent Clark on January 18, 2019.]

To set the precedence for 2019 female Hip Hop (and her own damn self), versatile Chicago-bred rapper Dreezy has revealed that Big Dreez will be her next collection of bangers.

The 10-track project calls on the talents of Offset, Jacquees, Derez Deshon and Kash Doll, who co-stars on the latest single, “Chanel Slides.”

Check down below for the cover art and full tracklist ahead of the album’s January 25 release date.