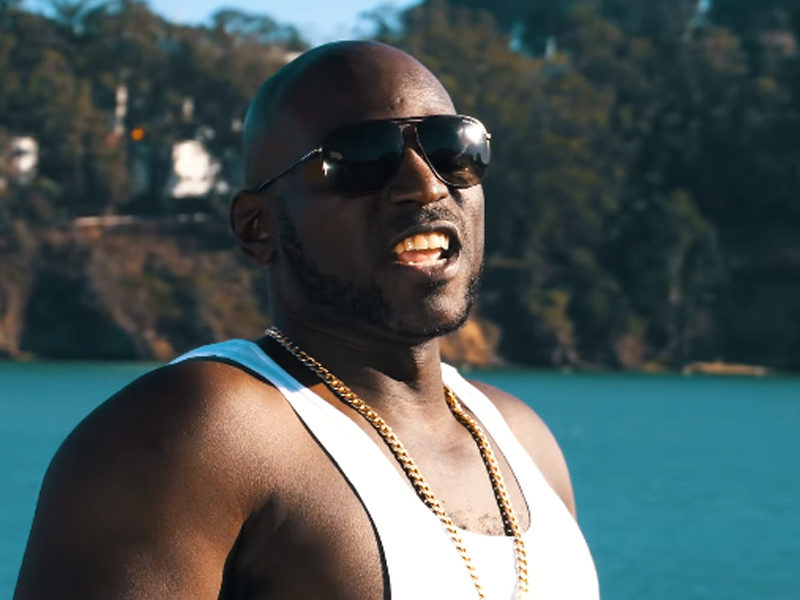 San Diego, CA – After spending 26 years in prison for a deadly home invasion, Sacramento, California, rapper X-Raided was granted parole and released in September of 2018. According to a new report by The Blast, his release was partially due to a supportive letter written to the Richard J. Donovan Correctional Facility parole board by an unlikely source: the Menendez brothers.

The brothers, Lyle and Erik — currently serving life sentences for the 1989 murder of their parents — befriended the rapper and helped mentor him while he worked through his rehabilitation. In 2015, Erik was so moved by his growth, that he penned a letter hoping to help facilitate his release.

“He has developed into a kind and patient person, rooted in integrity, and passionate about his ideas,” Menendez wrote.”He is optimistic, engaging, and shares a belief in his future that is contagious among fellow inmates.”

Though locked up he continued to record music, releasing a staggering 14 solo albums — in addition to a few EPs and collaborative projects — much to the confusion of jail personnel, as prisoners aren’t supposed to have recording equipment.

Now a free man, X-Raided (now performing under the name Anaraé VeShaughn) is prepping a new solo project, as well as a collaborative project with longtime friend Brother Lynch Hung.

“I’m on a new journey to be a responsible adult male who enjoys life and makes music and doesn’t want to harm anybody,” he explained in an interview with Oakland’s KPIX 5. “So whoever supported X-Raided and that’s all you wanted from me, this is where we part. I love you, and I appreciate everything you did for me.”

You can read the full letter, here.