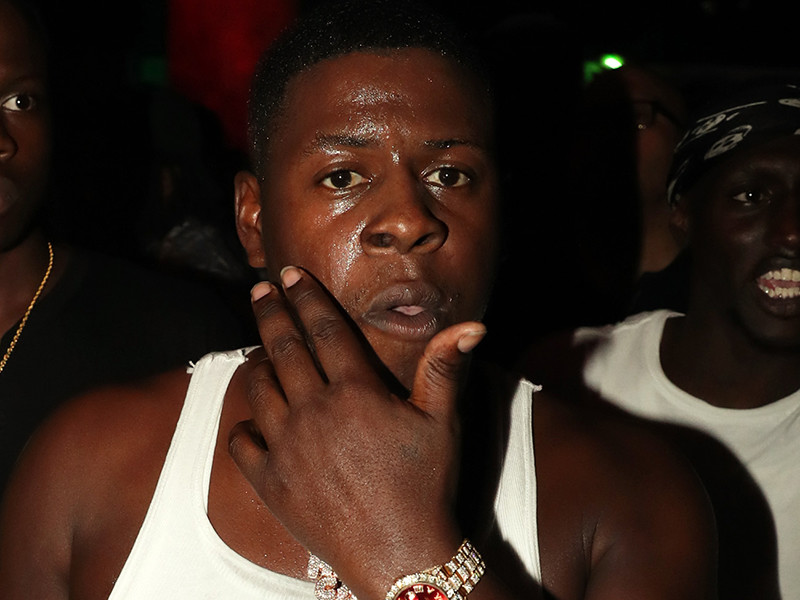 The 2017 clash of two Memphis rap stars has proven to be a resolved issue, even when the courts are concerned.

According to TMZ and the Charlotte District Attorney’s Office, Blac Youngsta had his six felony counts of discharging a weapon into occupied property and one count of conspiracy dropped, stemming from the February 2017 incident when Young Dolph’s vehicle was reportedly shot up 100 times.

The D.A. cites a complete lack of evidence that Blac Youngsta was driving the car, or even present at the time (he’s being placed two hours away in Durham, N.C. at the time of the shooting).

Robert Corbett, Blac Youngsta’s attorney, tells TMZ, “We provided an affirmative defense that proved that [Blac Youngsta] was not involved. We’re thankful for the patience of our client in allowing this to work its way through the criminal justice system and to the District Attorney’s Office in properly analyzing all of the evidence.”

In jubilation, Blac Youngsta shared a text message screenshot on Instagram from another attorney, outlining the long road the case has paved.

[This post has been updated. The following was originally published on January 12, 2009.]

On February 25, 2017, over 100 bullets were fired at a black SUV in uptown Charlotte near the end of the 2017 CIAA men’s and women’s college basketball tournament. Dolph, who was riding in the vehicle, was reportedly a target. Police later discovered two bullet-ridden SUVs in the area as well.

Less than 18 hours after the incident, Dolph tweeted “U loose” next to a series of laughing emojis and claimed he was riding in a $300,000 bulletproof SUV.

Youngsta eventually turned himself in May 2017 after CMPD filed charges against him. As he was walked into Mecklenburg County Sheriff’s Office, he insisted he was innocent.

Following the shooting, Dolph released an entire album about the night it happened called Bulletproof, which told his side of the story.