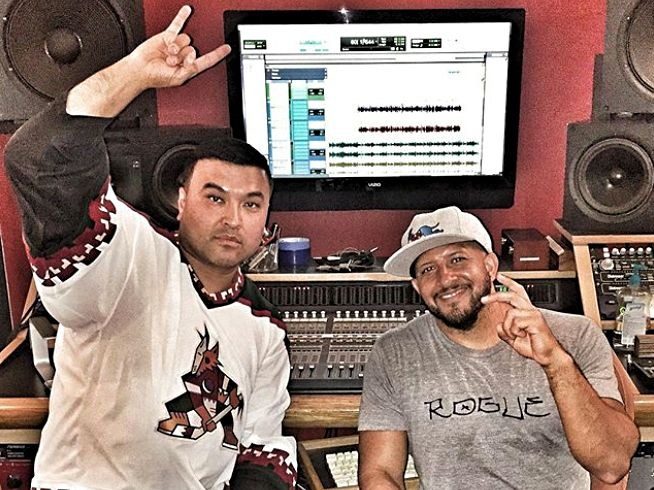 The track is taken from his forthcoming Roots & Tings album, which intends to showcase the existing parallels between reggae and Hip Hop.

The Grammy Award-nominated MC linked up with Bay Area DJ and producer Jah Yzer as well as reggae artist Winstrong to bring the project to life. Throughout 2019, Lateef will roll out a new single every month accompanied by limited edition t-shirts and original artwork. Each release will also be available both on vinyl 45s and digital platforms.

“Roots & Tings came about as an organic evolution of an idea to do remixes for a mixtape, that led to more conversations and original ideas, which led to more songs,” Lateef explains. “The name Roots & Tings came from the idea that music should reflect the soul — or the ‘Root’ — of the music we were making, and all of the ways that we added on to those original ideas with new ideas and interpretations would be the ‘Tings.’”

Roots & Tings is expected to arrive toward the end of 2019.

In the meantime, watch the Ben Stokes-animated “Class War” video above.