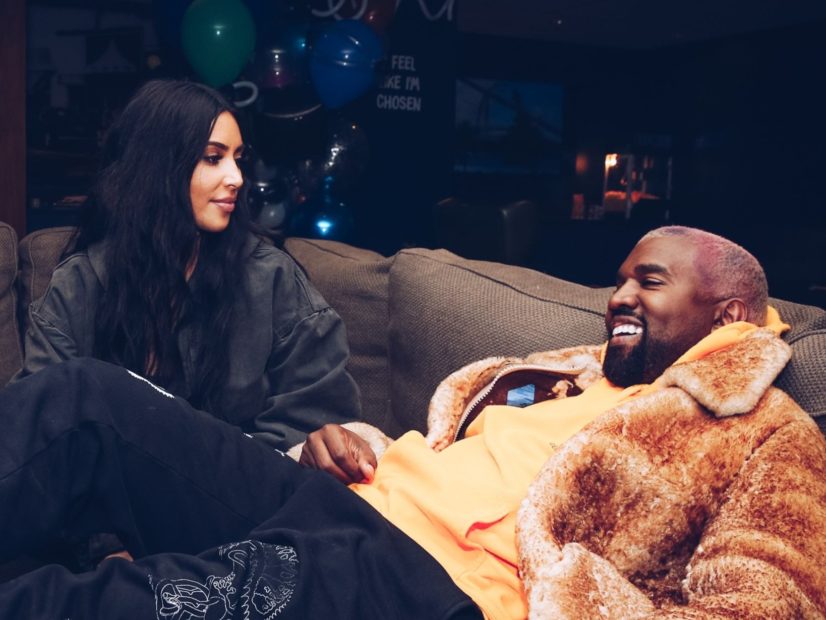 Kanye West Is Going At Drake Over Kim Kardashian Again

Kanye West was heated on Saturday (December 30) when he realized Drake followed his wife Kim Kardashian on Instagram. After ending yet another Twitter tirade on a peaceful note, ‘Ye apparently has one final warning for the 6 God before 2018 is over.

On Monday (December 31), ‘Ye hopped on Twitter with some more choice words for Drake. Not only did he bring up Drake’s subliminal shots on Travis Scott’s chart-topping single “Sicko Mode” again, but he also revisited the controversial IG follow that made him so mad.

“This man tried to used my family’s song to get at me,” he tweeted. “He been trying to pick a fight since the pool line. He dodged me for months when I extended olive branches to talk and then called to threaten me. I’ve never mentioned or touched anything related to family when it came to Drake. He followed my wife on Instagram he mentioned Pusha’s fiancé in a song.”

“You could have been sat down with me. I don’t need to score no points off of drake. If that was the case I wouldn’t have reached out in the first place. Ima focus on my family. And you keep my family out of all this wrestling foolishness. I don’t have beef with no one. Love everyone but don’t follow my fucking wife on Instagram. Who’s bright idea was it to tell Drake to follow my wife on Instagram This person is not Drake’s friend.”

Kanye has been spouting off about Drake on Twitter for weeks. Earlier this month, ‘Ye accused Drake of mistreating people with mental illnesses, showing fake love, texting his mother-in-law Kris Jenner and threatening him.

Kanye, who produced Pusha’s DAYTONA album, denied he gave Push any information about Drake’s personal life. In the months since, ‘Ye has tried to make peace with Drake but clearly, those attempts have failed.