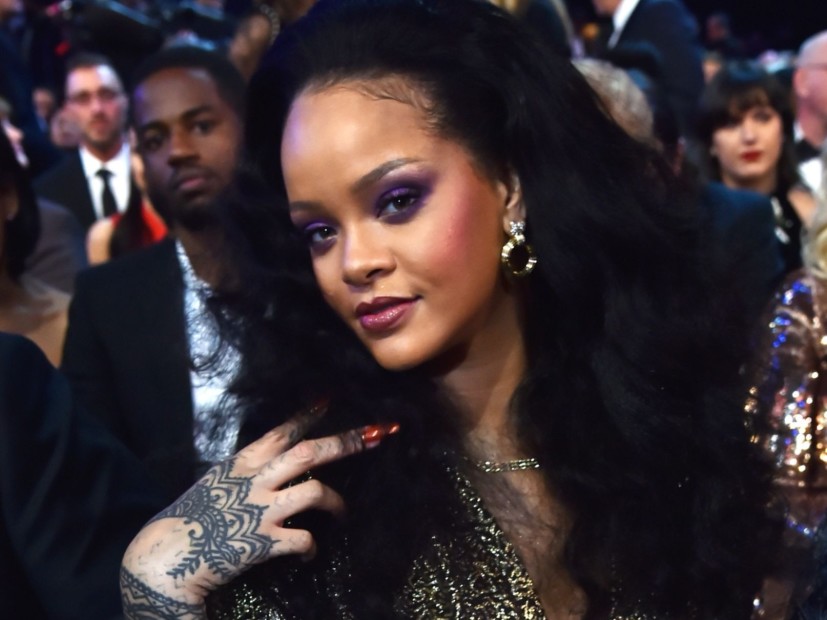 Rihanna hasn’t dropped a studio album since 2016’s ANTI, but it looks like that’s about to change. While announcing a new Fenty Beauty product via Instagram on Friday (December 21), a fan asked RiRi when her next album was coming.

ANTI was released on January 27, 2016 and was certified platinum by the RIAA two days later as a result of a $25 million deal RiRi signed with Samsung in 2015. The company purchased one million copies of the album in advance that were then given away as a free download.

As a result, ANTI debuted at No. 27 on the Billboard 200 because Nielsen and Billboard didn’t count the Samsung purchases. The following week, the album hit No. 1 on the chart, selling roughly 166,000 total album equivalent units.

ANTI included the hit single “Work” featuring Drake. The song peaked at No. 1 on the Hot 1oo, marking RiRi’s 14 No. 1 song.