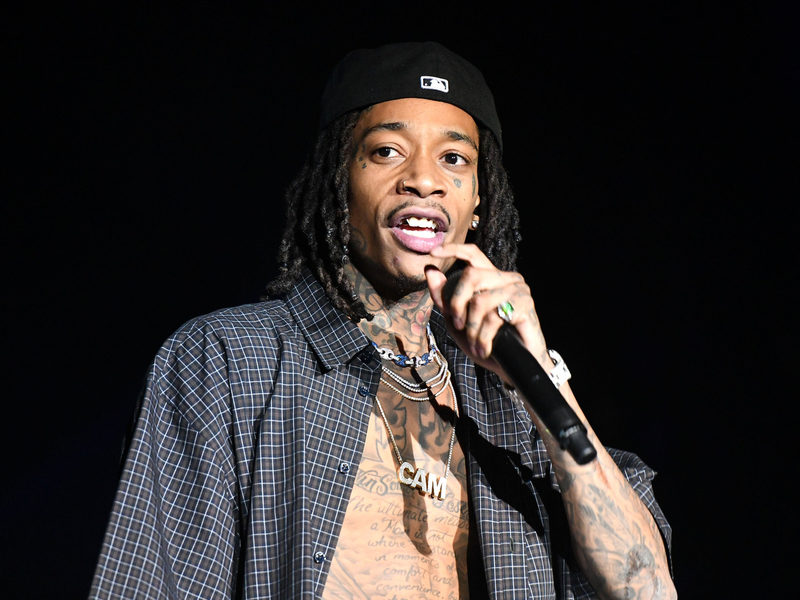 Wiz Khalifa decided to throw his hat into the ring of the never-ending debate about Hip Hop’s generation gap. The Taylor Gang boss weighed in on the clash between old and new in an Instagram video posted on Wednesday afternoon (December 19).

He continued, “And the craziest thing about it is it’s not a competition. This is art. A lot of people wanna talk about money, but this is art and art is progressive. Art moves forward, so a lot of people should just enjoy the artisticness of it as opposed to trying to compete and put money into it. And just let people move forward and have as much fun as possible [and] create. That’s what we really got into this for, so that’s my opinion.”

Wiz captioned his video with “I GET HIGH AND THINK SOMETIMES.” While it’s not clear if there was a specific situation that prompted his sermon, there certainly is plenty of material for the conversation.

The generational battle within Hip Hop has become a frequent topic of discussion in recent years. Most recently, members of Bone Thugs-n-Harmony and Migos butted heads over the “biggest group ever” title.

The trend has even crossed over into R&B. This past weekend, Jacquees drew the ire of Keith Sweat while trying to brag about his self-proclaimed status as the King of R&B.

For more on rap’s generation gap, check out HipHopDX’s Breakdown episode on the topic below.