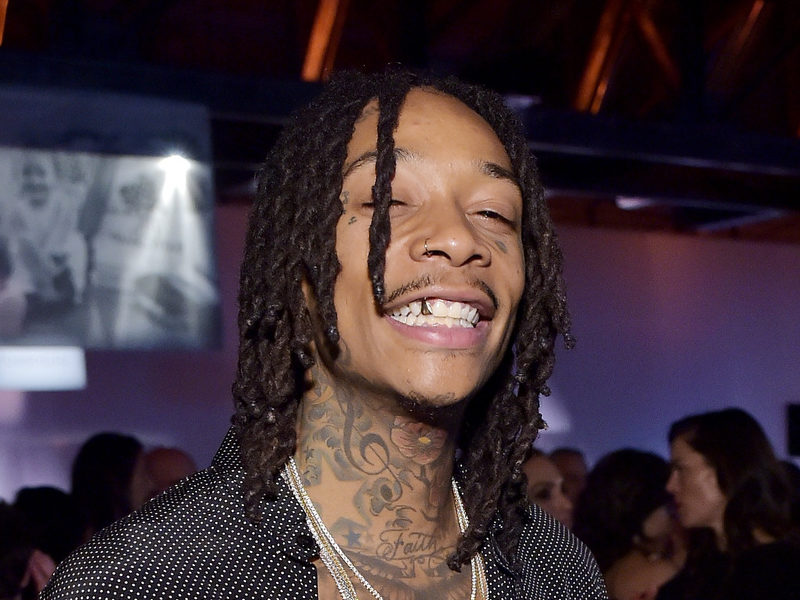 Wiz Khalifa has earned the first diamond record of his career. The Recording Industry Association of America bestowed the elite certification on the Taylor Gang boss for his hit single “See You Again” featuring Charlie Puth.

The track officially received its diamond certification on November 20, more than three years after it was first certified platinum by the RIAA. The latest achievement adds to an already impressive resume for the single, which is easily the biggest of Wiz’s career.

“See You Again” spent 12 weeks at No. 1 on the Billboard Hot 100 in 2015. Its music video, which has more than 3.8 billion views as of November 27, became YouTube’s most viewed video in July 2017 before being dethroned by Luis Fonsi and Daddy Yankee’s “Despacito.”

The Wiz and Puth collaboration appeared on the soundtrack for the 2015 film Furious 7. The song was created as a tribute to actor Paul Walker, who passed away prior to the movie’s release.

Watch the “See You Again” video below.