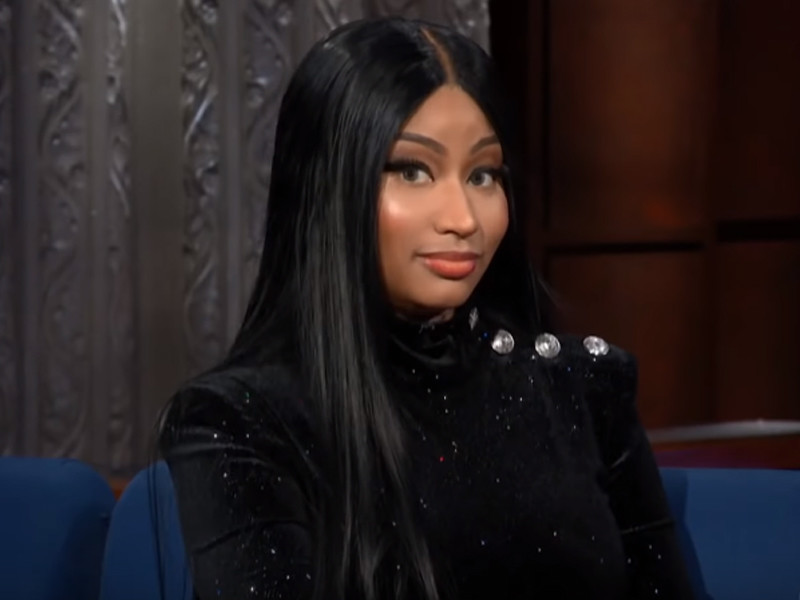 New York, NY – Nicki Minaj and old crush Kenneth Petty just made their Instagram debut earlier this month but according to TMZ, their relationship is moving at lightening speed. Sources close to the platinum-selling artist say the couple has already talked about marriage and children, even though Petty reportedly has five children from previous relationships.

Despite Petty’s murky past — which includes attempted rape and manslaughter convictions — Nicki reportedly believes he’s changed and she’s apparently ready to move forward with him.

The two met as teenagers in their hometown of Queens and Nicki refers to Petty one of her “first loves.”

Over the past few days, Nicki has shared multiple photos of themselves cozying up together. Most recently, the 36-year-old super rapper uploaded a video of the pair working out.

[This article has been updated. The original version was published on December 11, 2018 and can be found below.]

Nicki Minaj came to alleged boyfriend Kenneth Petty’s defense after it was revealed he’s a convicted sex offender. But it looks like their relationship isn’t necessarily new — they met as teenagers in their hometown of Queens.

According to TMZ, Petty was one of Nicki’s “first loves” and despite his checkered past, she believes he’s changed. Nicki has posted several photos of the couple on her Instagram as she celebrated her 36th birthday, proving she’s all about second chances.

However, Petty’s legal troubles have been ongoing for years. After doing four years for the attempted rape, he was later convicted of manslaughter and served seven more years in prison before his release in 2013.

But all of that doesn’t appear to matter to the self-proclaimed Queen of Rap. Sources reportedly told TMZ they still have “great chemistry” and that Nicki is “much happier” since they reestablished the relationship.