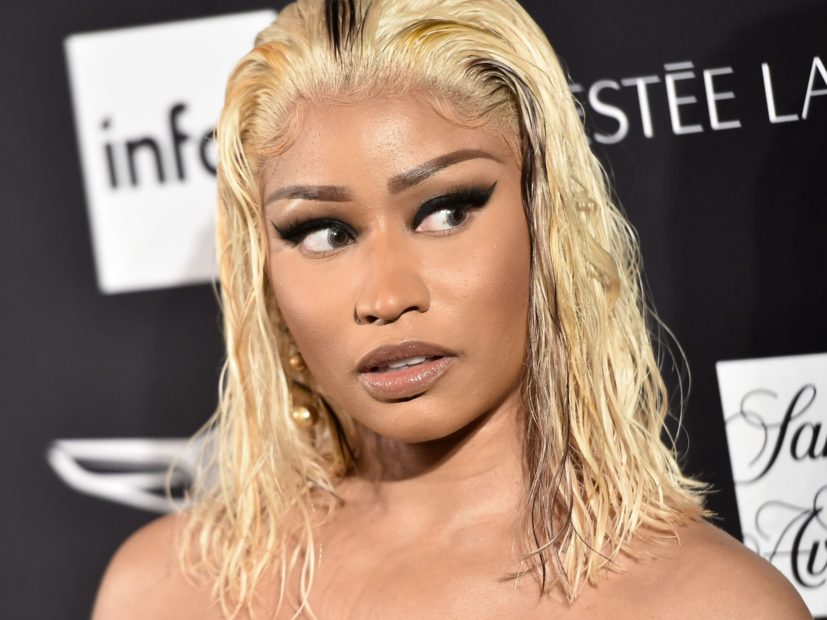 New York, NY – Nicki Minaj allegedly has a new boyfriend — convicted rapist and father of five Kenneth Petty. Nicki shared two photos of the 40-year-old to her Instagram account on Sunday (December 9) and insinuated he was also from Queens.

“Did you ever make it out of that town where nothing ever happened?” she wrote in the caption. “It’s no secret…that the both of us…are running out of time.”

Did you ever make it out of that town where nothing ever happens?… it’s no secret… that the both of us… are running out of time…???♥️

According to TMZ, Petty was convicted of first-degree attempted rape in April 1995. Prosecutors said he used a sharp object and tried to force the then-16-year-old girl to have sex. As a result, Petty served roughly four years in a New York state prison.

After Petty was released, he found himself in trouble once again when he was convicted of first-degree manslaughter. He served another seven years behind bars and was let out in 2013.

Nicki was romantically linked to Meek Mill but the couple broke up last year. She confirmed she was single in January 2017.

To confirm, yes I am single. Focusing on my work & looking forward to sharing it with you guys really soon. Have a blessed New Year. Love u?