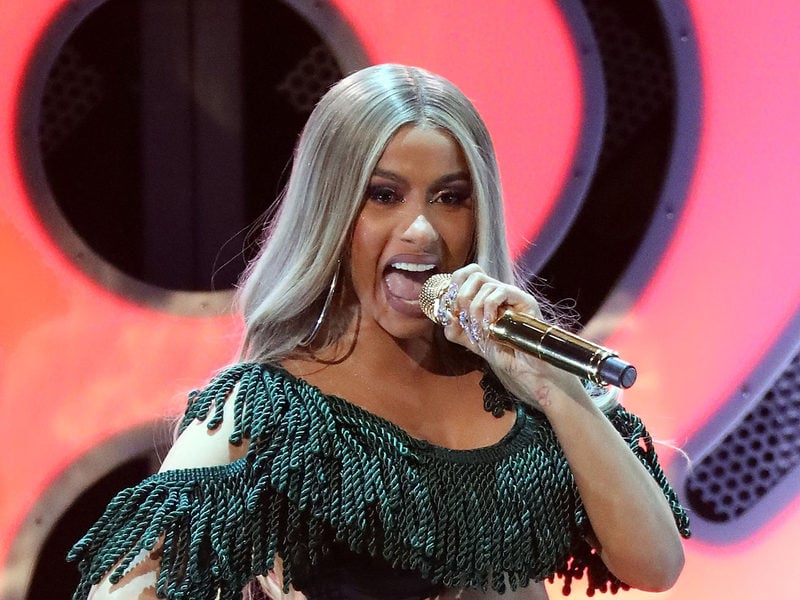 Cardi B sent a clear message to her husband Offset just a few days after announcing their split. During her performance at Chicago’s B96 Jingle Bash concert, the multi-platinum rapper switched up the lyrics to her “MotorSport” verse to reference a divorce from the Migos member.

Cardi remixed the lyrics in Motorsport too “ I turn Offset on, I told him the other day yeah we gonna get a divorce!”
??? #CardiB I STAN pic.twitter.com/VPzgQHJIom

Cardi shocked fans on Tuesday (December 4) when she revealed her split with Offset. In the aftermath, Offset’s alleged mistress Summer Bunni made a teaful apology to Cardi.

Cardi and Offset secretly got married in September 2017. In June, Cardi confirmed the two obtained a marriage license before Offset’s public proposal in October 2017 and indicated it was one reason why her latest album was titled Invasion Of Privacy.