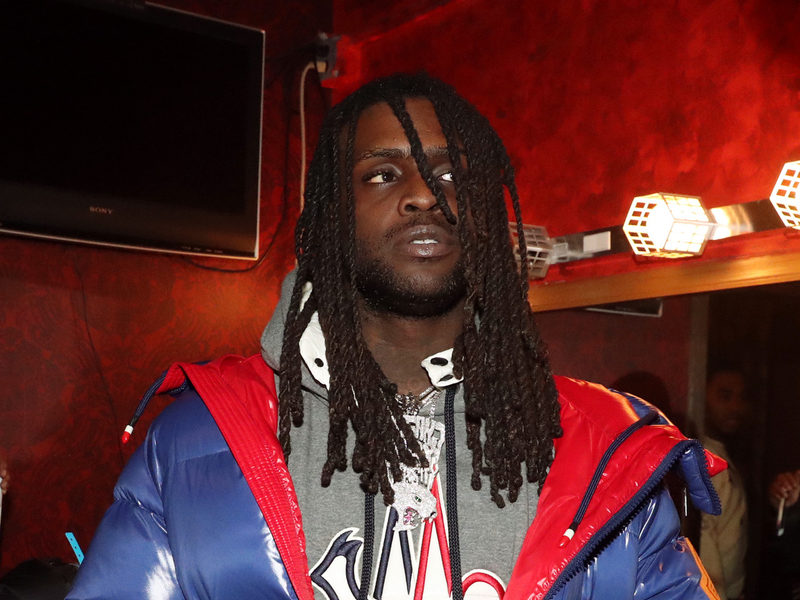 Chief Keef has admitted to fathering four previously unknown children, all of which are under the age of 5. According to court documents obtained by TMZ, the drill music pioneer has copped to having the kids with four different women.

A judge has ordered Keef, whose real name is Keith Cozart, to pay $564 per month in child support to each mother beginning in January. The new demands in child support could present issues for Keef, who is already known to be the father of five other children.

In court docs, the Chicago-bred rapper says he makes $9,000 a month with $9,000 in expenses. The revelation has been made public amid another child support dispute involving Keef.

Erica Early, one of the women who already confirmed Keef is the father of her child, recently asked a judge to jail him for failing to make payments for their daughter.

Keef was ordered to pay $2,500 per month in child support to Early for their daughter Kimora, who was born in 2013. A hearing in the case is scheduled to take place on December 14.