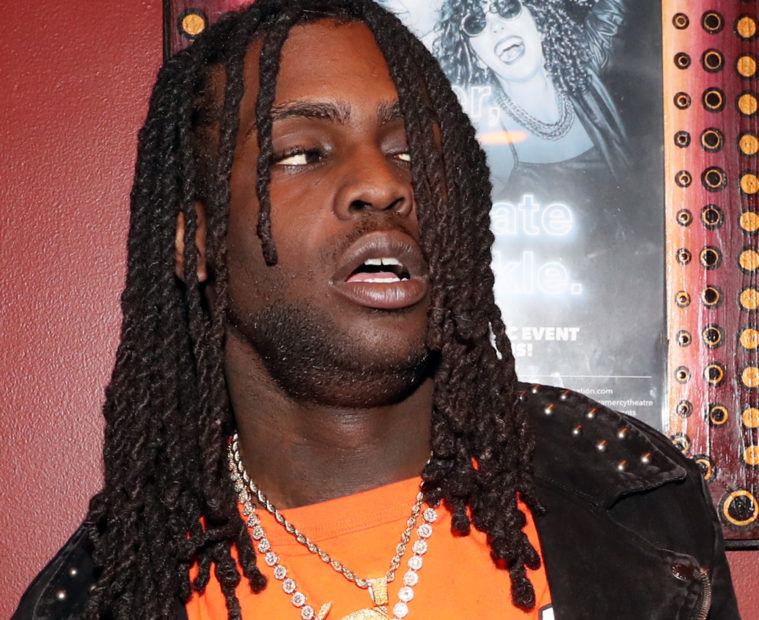 Chicago, IL – Chief Keef’s child support issues arise to threaten his freedom once again as the mother of his younger daughter asked a Chicago judge to lock him up for reportedly failing to pay yet again.

The Blast reports that Erica Early, on November 20 filed court documents in her paternity case against the “Faneto” rapper, requesting that the judge arrest Chief Keef (Keith Cozart), for failing to pay his child support. While it has not been reported what how much he owes Early, the judge ordered him to pay $2,500 per month after her birth in 2013.

Documents from the Cook County courtroom, in addition to reporting from the Chicago Tribune show that Judge Maureen P. Feerick issued a warrant for his arrest back in 2014 after skipping a hearing about his $10,000 worth of back child support.

“I guess since he’s living the lifestyle that he’s living, that you know, right now he probably don’t care about it too much,” Early said in a 2014 interview with the Chicago Tribune.

A hearing has now been set for December 14, but given his history with skipping court dates, it is uncertain if he will show up to this one at all.