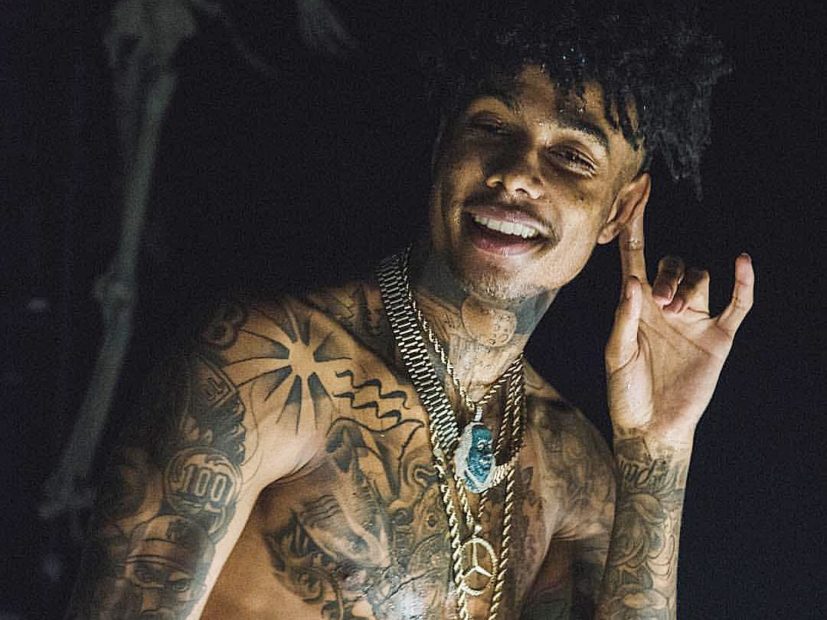 Drake just hit the follow button on up-and-coming Los Angeles rapper Blueface’s Instagram profile and apparently now, they have a song produced by Boi-1da on the way.

The Famous Cryp posted screenshots of Drizzy following him on the platform as well as the direct messages he sent, to his Instagram Story.

“Trust me shits about to poppppp once people catch up,” the 6 God promises. “You know I’m always ready to cook. Boi 1da got a beat he made for us that slaps so hard.”

Drake has a reputation of using his power to hop on the music of artists he believes in, thus blowing them up. It happened with Migos’ “Versace,” JB Bloc Boy’s “Look Alive” and more recently, Lil Baby’s “Yes Indeed.”

Both 21 Savage and Lil Baby agree that Drake’s co-sign helped catapult them into mainstream fame, so when Drake tells Blueface, “Trust me shits about to poppppp,” believe it.