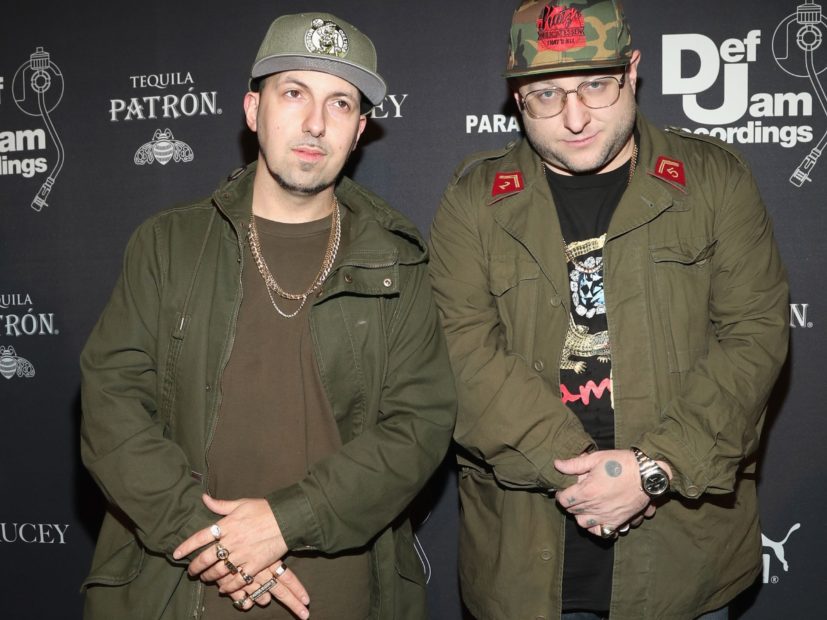 Statik Selektah has linked up with Termanology for a new 1982 album titled Still 1982. The LP is their first project together since 2012, which was released the same year as its namesake.

The latest LP from the duo features 12 tracks and serves as a follow-up to Term’s solo project Bad Decisions. Guests on 1982’s third album include Conway The Machine, CJ Fly of Pro Era, Lil Fame of M.O.P. and CRIMEAPPLE.

Check out Statik and Term’s Still 1982 stream, cover art and tracklist below.

[This post has been updated. The following was originally published by Kyle Eustice on November 21, 2018.]

Statik Selektah and fellow Lawrence, Massachusetts native Termanology have announced a new joint project titled 1982 — the year both of them were born. Terms revealed the news on Monday (November 19) via Instagram.

Although details are scarce, Statik and Terms made it clear to HipHopDX that 1982 adheres to that tried-and-true formula of straight up boom bap Hip Hop.

Terms adds, “I love making the 1982 projects with Statik because we have a formula we use and it always works. We always have a couple conceptual songs, some really grimy, disrespectful songs, a radio song or two, some boom bap beats with scratches and a little R&B with some updated topics lyrically.

“We not tryna jump on every wave. We just stick to doing what we do best and doing it at the highest level.”